In his first letter to early Christian believers, the apostle John writes an exposition on righteousness and love as essential requirements for Christian living. In the midst of this exposition we find I John 3: 1-3, a declaration of awe and praise for God's wondrous grace in making us his children. Based on this passage,

A Prayer of Thanksgiving that We Are Children of God
Great God, spinner of galaxies, you also love us as a good father loves his children. You greet us with words of welcome. You nourish us with the sacred meal. You embrace us as your own. We are your children, and our hearts are restless until they rest in you. We pray in Jesus’ name. Amen.
— Cornelius Plantinga, Jr.
683

In his first letter to early Christian believers, the apostle John writes an exposition on righteousness and love as essential requirements for Christian living. In the midst of this exposition we find I John 3:1-3, a declaration of awe and praise for God's wondrous grace in making us his children. Based on this passage, "How Great Is the Love of the Father" describes how we become children of God (st. 1); how we should live as children of God (st. 2); and what we shall become in glory as children of God (st. 3).
James C. Ward originally composed ANNO DOMINI (1985) for the 1987 Psalter Hymnal versification of Psalm 11, but the 1987 Psalter Hymnal Revision Committee chose instead to use the tune as a setting for the versification of 1 John 3:1-3—the childlike simplicity of this tender tune is just right for this text. Ward, a professional composer and performer, named the tune after his booking agency in Grand Rapids, which took its name from the Latin phrase meaning "in the year of the Lord." On Ward's recording Blue Believer, he sang the final three words of this song an octave higher than written, providing a joyful ending. Sing ANNO DOMINI in unison, and use other instruments for accompaniment: handbells, Orff xylophones, guitar, and piano.
— Bert Polman

Edna W. Sikkema (b. Grijpskerk, Groningen, the Netherlands, 1931; d. Grand Rapids, MI, 1994) prepared this versification specifically for the tune ANNO DOMINI in 1986 for the 1987 Psalter Hymnal. After working as a registered nurse, Sikkema graduated from Calvin College, Grand Rapids. She received her M.A. in 1965 from Ohio State University, and completed additional studies in Germany and the Netherlands. On the faculty of Hartwick College, Oneonta, New York, and later Trinity Christian College, Palos Heights, Illinois, Sikkema taught German, Dutch, and linguistics. After 1975 she returned to a career in health care and in real estate.
— Bert Polman

James C. Ward (b. 1950) received a BA in music from Covenant College, Lookout Mountain, Georgia, and a Masters in Jazz from the University of Tennessee at Knoxville. From 1973 to 1975 he worked as a campus intern and musician with InterVarsity Christian Fellowship, then codirected the progressive jazz group "Elan" in Pittsburgh until 1978. After working with Lamb and Lion Records (Pat Boone/Benson) and Greentree Records, Ward began working independently; and toured North America annually for several years as a solo performer, recording artist, and songwriter. He also serves as director of music at New City Fellowship Presbyterian Church, Chattanooga, Tennessee. Among the recordings Ward has released are Mourning to Dancing (1980), Faith Takes a Vision (1983), Good Advice (1985), and Over All the World (1990). A number of his songs have been arranged as choral anthems.
— Bert Polman 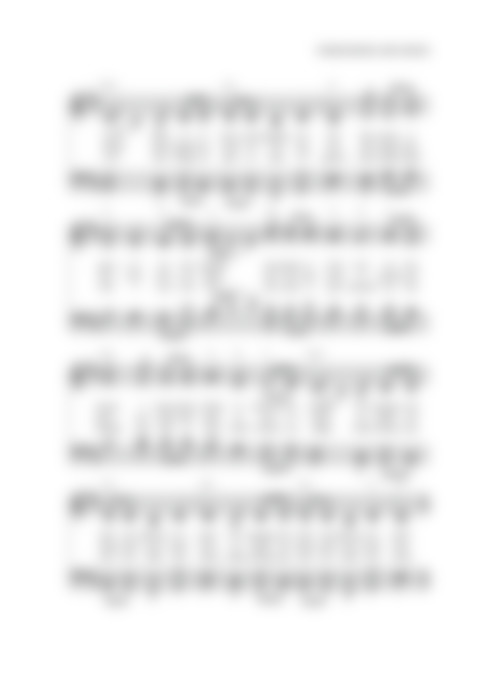