The short text is expands the conclusion of the Eucharistic prayer, expanding the “Amen” of that prayer just before the bread and wine are served.  This song was one of the first by the South African composer S. C. Molefe based on African rhythms that invited movement along with the song, for a full-bodied affirmation of praise that the prayer calls for.
— Emily Brink

Stephen Cuthbert Molefe (1921-1983), from the Xhosa people in South Africa, was a Roman Catholic musician and composer from Vosloorus, near Johannesburg.  He had studied composition in the Western tradition, but not until after the Second Vatican Council was he encouraged to write a song for worship rooted in his own culture.  He attended a workshop in 1977 in the eastern cape of South Africa led by David Dargie, a South African priest of Scottish descent, who encouraged him to compose out of his African context. “Amen, siakudu misa” was one of his first songs that combined western influence in the four-part harmony with especially native African rhythms that also welcomed clapping and movement.  In 1978 Molefe was brutally attacked and was blinded as a result.
— Emily Brink 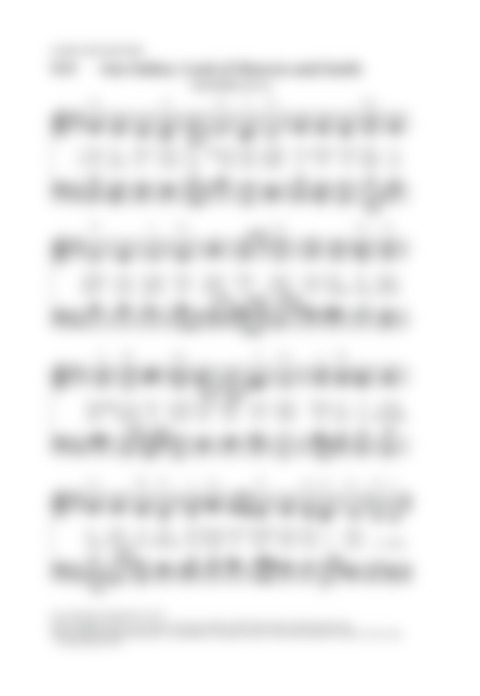