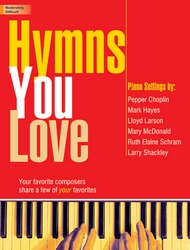 In 2006, we brought together a team of six top arrangers and asked them to write new versions of some of their favorite hymns. That book--"Hymns We Love" (70/1791L)--was so popular that it generated four successful sequels. Now, for the sixth and final book in the series, we decided to turn the tables and let our audience pick the music. So here's the result: twelve selections from your favorite team of arrangers, all on the list of "top hymns" drawn from our online survey. Each piece is preceded by program notes from the arranger and words from church pianists who took part in the selection process.

Hymns You Love (Your favorite composers share a few of your favorites)
Similar Products: 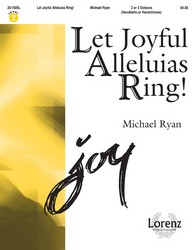 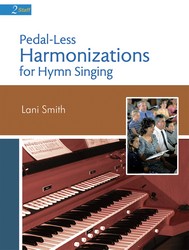 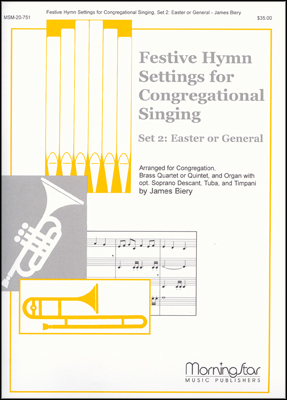 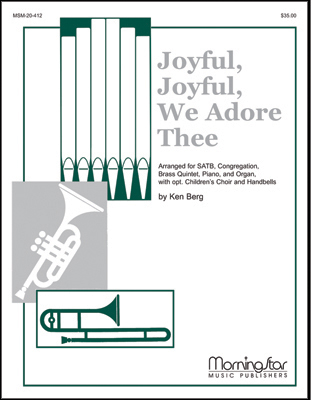