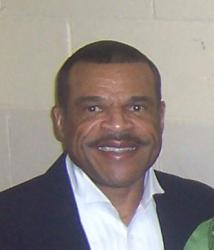 Walter Lee Hawkins (May 18, 1949 – July 11, 2010) was an American gospel music singer and pastor. He was consecrated to the bishopric in 2000.
Wikipedia Biography
TextsTunesHymnals