The Church's one foundation

Rise Up, O Church of God

The Church of Christ in Every Age 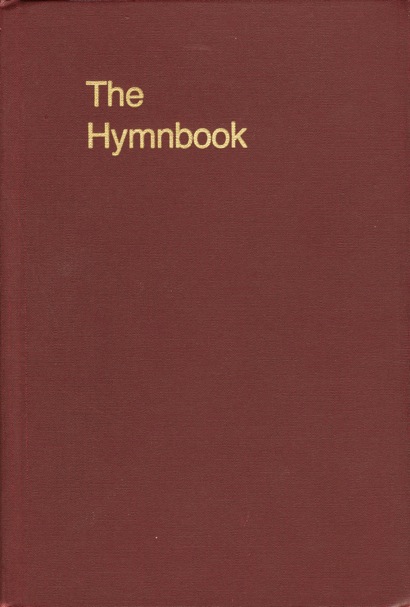 The Hymnal of the United Church of Christ 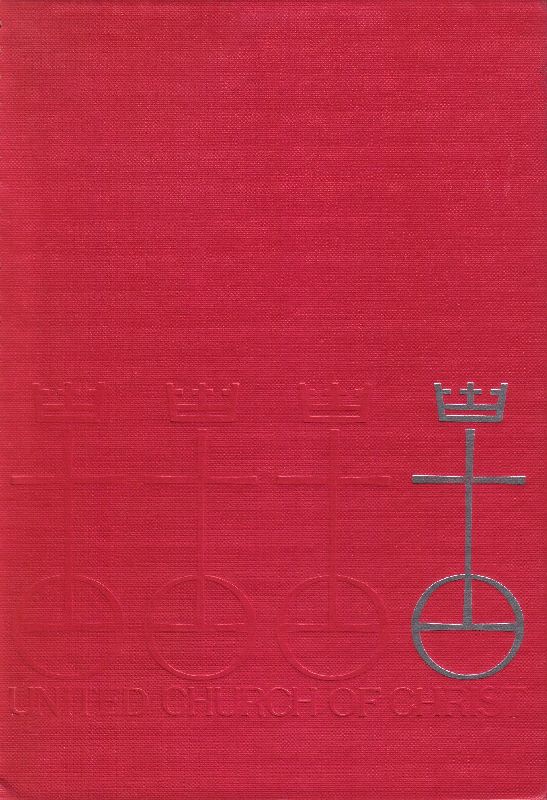 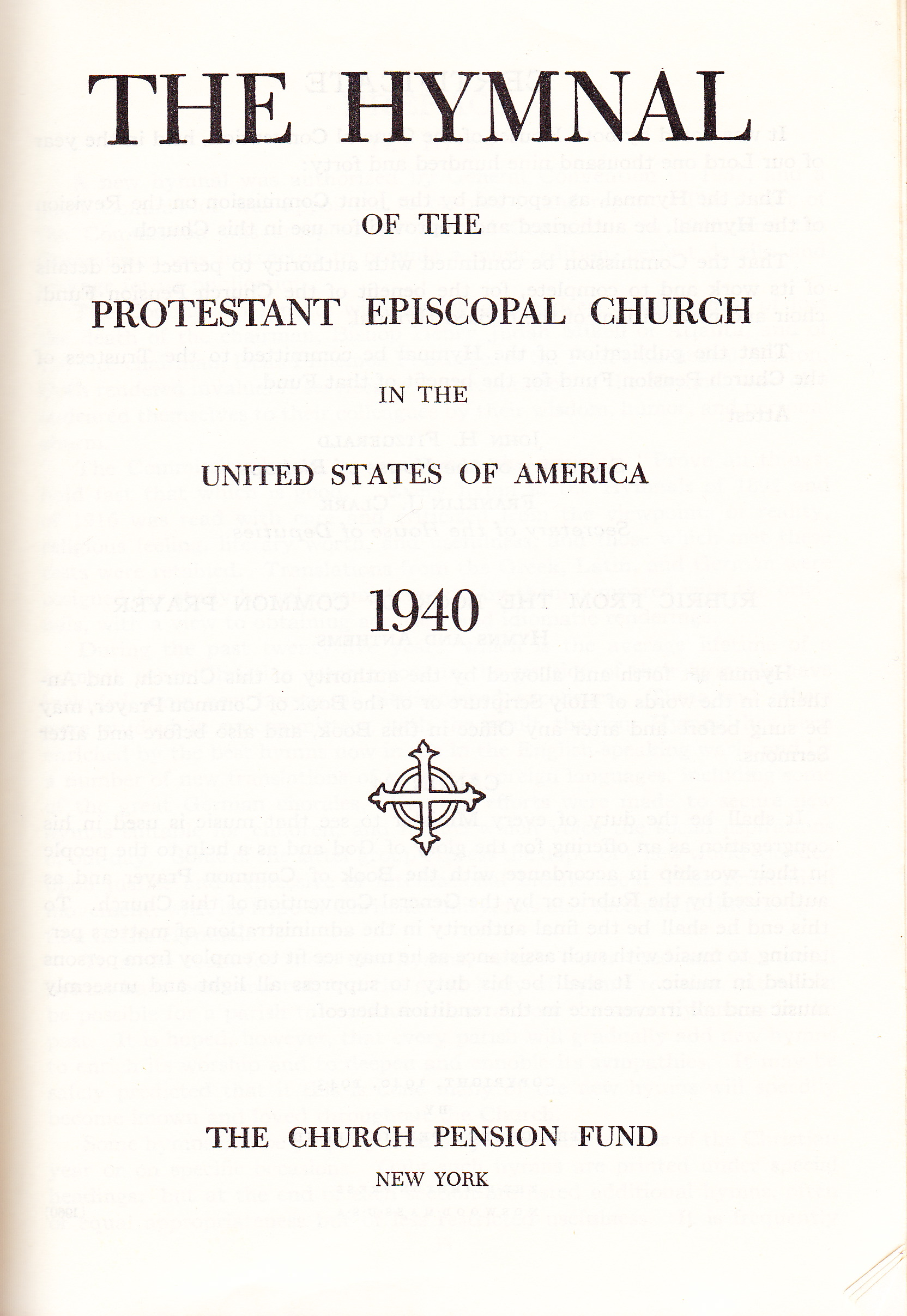 We Are the Children of the Church (Our Fathers' Church) 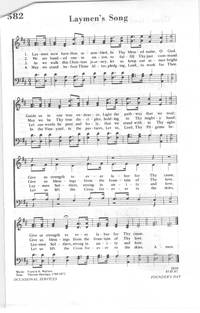 This Is the Church of God in Christ 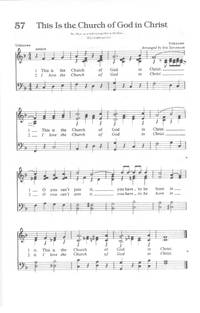 Biblical Trace of the Church