I Love to Tell the Story

We've a Story to Tell to the Nations

Author: H. Ernest Nichol, 1862-1926 Meter: Irregular Appears in 285 hymnals Refrain First Line: For the darkness shall turn to the dawning Topics: Evangelism Used With Tune: MESSAGE
We've a Story to Tell to the Nations 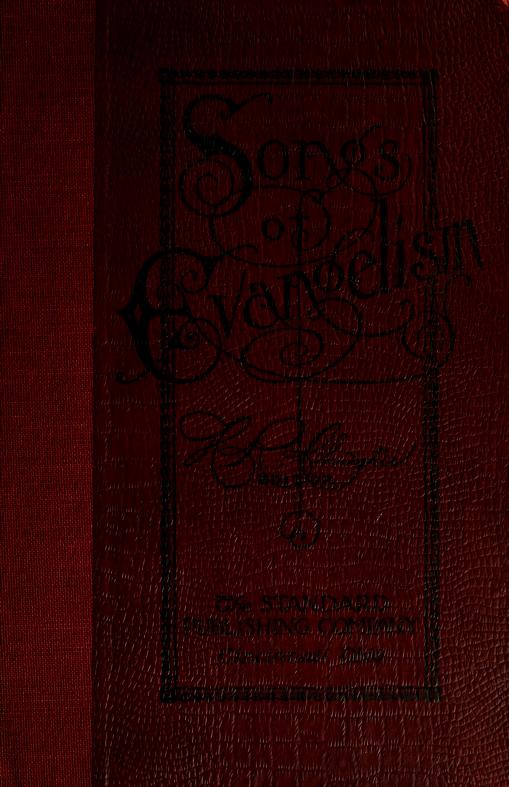 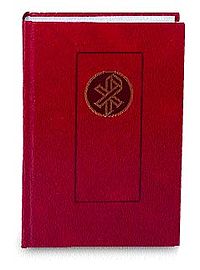 Hymn-Book of the Evangelical Association 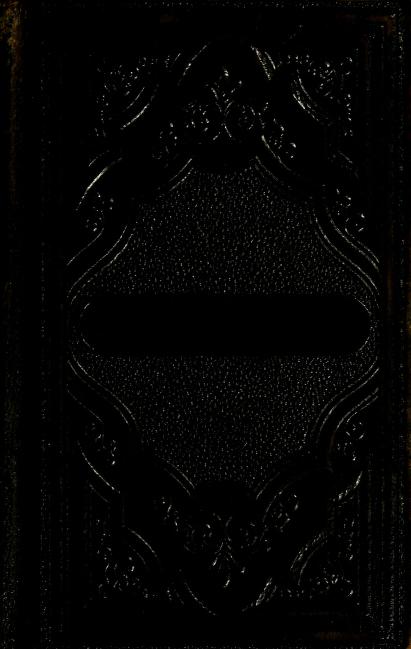 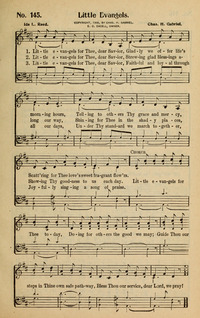 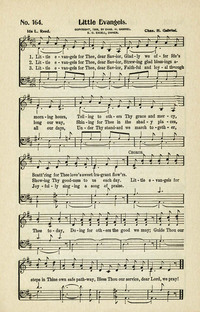 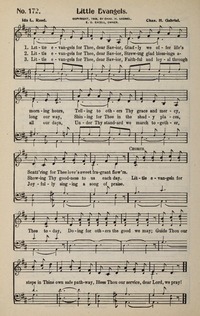 1835 - 1917 Person Name: Folliott S. Pierpoint Author of "For the Beauty of the Earth" in The Hymnal of The Evangelical United Brethren Church In the spring of 1863, Folliott S. Pierpoint (b. Bath, Somerset, England, 1835; d. Newport, Monmouthshire, England, 1917) sat on a hilltop outside his native city of Bath, England, admiring the country view and the winding Avon River. Inspired by the view to think about God's gifts in creation and in the church, Pierpont wrote this text. Pierpont was educated at Queen's College, Cambridge, England, and periodically taught classics at Somersetshire College. But because he had received an inheritance, he did not need a regular teaching position and could afford the leisure of personal study and writing. His three volumes of poetry were collected in 1878; he contributed hymns to The Hymnal Noted (1852) and Lyra Eucharistica (1864). "For the Beauty of the Earth" is the only Pierpont hymn still sung today. Bert Polman ================== Pierpoint, Folliott Sandford, M.A., son of William Home Pierpoint of Bath, was born at Spa Villa, Bath, Oct. 7, 1835, and educated at Queen's College, Cambridge, graduating in classical honours in 1871. He has published The Chalice of Nature and Other Poems, Bath, N.D. This was republished in 1878 as Songs of Love, The Chalice of Nature, and Lyra Jesu. He also contributed hymns to the Churchman's Companion (London Masters), the Lyra Eucharistica, &c. His hymn on the Cross, "0 Cross, O Cross of shame," appeared in both these works. He is most widely known through:— "For the beauty of the earth." Holy Communion, or Flower Service. This was contributed to the 2nd edition of Orby Shipley's Lyra Eucharistica, 1864, in 8 stanzas of 6 lines, as a hymn to be sung at the celebration of Holy Communion. In this form it is not usually found, but in 4, or sometimes in 5, stanzas, it is extensively used for Flower Services and as a Children's hymn. --John Julian, Dictionary of Hymnology (1907)
Folliott Sandford Pierpoint

1837 - 1900 Person Name: John H. Yates Author of "Faith is the victory" in The Evangelical Hymnal Rev. John H. Yates, was born in Batavia, N. Y., November 31, 1837. He was educated at the Batavia Union School, but at the age of eighteen was forced to engage in business as a clerk to help maintain his aged parents. For several years he was with his brother, Thomas Yates, in the shoe business; afterwards, for seven years, salesman in G. B. Worthington's hardware store. In 1871 he took charge of the fancy goods department in E. L. & G. D. Kenyon's double store and remained there fifteen years. In 1886 he was called to be local editor of the Progressive Batavian, and filled the position nearly ten years. When twenty-one years of age Mr. Yates was licensed to preach in the Methodist church, but was not ordained until 1897. For nearly seven years now he has been pastor of the Free Will Baptist church at West Bethany. At about the age of twenty, Mr. Yates began writing poetry at the solicitation of his mother, and very soon his ballads and hymns were printed and sung all over the land. In 1891, Ira D. Sankey, the famous singer, engaged Mr. Yates to write gospel hymns for him, solely; he was led to do this because of the wonderful success of Mr. Yates's old man ballad, the "Model Church," which has been sung all over the world. After the contract with Mr. Sankey. the following hymns soon appeared from the pen of Mr. Yates: "Harbor Bell," "Faith is the Victory," "Beautiful Hills," "Our Name's in Heaven," and about twenty others. In December, 1897, Mr. Yates issued a volume of ballads and poems, a book of 117 poems and 226 pages, which are now nearly all sold. On the occasion of the dedication of the old land office in 1894, Mr. Yates wrote the dedicatory poem, "Our Ancient Landmark," a production of unusual merit. From Our County and it's people: descriptive work on Genesee County, New York, edited by: F. W. Beers (J.W. Vose & Co., Publishers, Syracuse, N. Y. 1890)
John Henry Yates 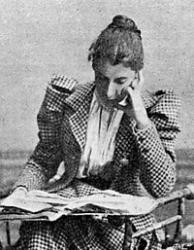 1858 - 1932 Person Name: Dorothy B. Gurney Author of "O Perfect Love" in The Hymnal of The Evangelical United Brethren Church Blomfield, Dorothy F. , was born at 3 Finsbury Circus, Oct. 4, 1858. Miss Blomfield is the eldest daughter of the late Rev. F. G. Blomfield, sometime Rector of St. Andrew's Undershaft, London, and granddaughter of the late Dr. Blomfield, Bishop of London. Her very beautiful hymn for Holy Matrimony, “O perfect Love, all human thought transcending," was written for her sister's marriage in 1883, and was intended to be sung to Strength and Stay, in Hymns Ancient & Modern, No. 12. Subsequently it was set as an anthem by J. Barnby for the marriage of the Duke of Fife with the Princess Louise of Wales, on July 27, 1889. In 1889 it was included in the Supplemental Hymns to Hymns Ancient & Modern, and in 1890 in the Hymnal Companion. --John Julian, Dictionary of Hymnology, Appendix, Part II (1907) =============== Gurney, Dorothy Frances, née Blomfield, p. 1553, ii. Married to Mr. Gerald Gurney. Mrs. Gurney's personal account of her hymn, "O perfect Love," &c, is given in detail in the Rev. J. Brownlie's Hymns and Hymn Writers of The Church Hymnary, 1899, p. 248. Her hymn is given in most hymn books published since 1889. --John Julian, Dictionary of Hymnology, New Supplement (1907)
Dorothy F. Gurney