Pass Me Not, O Gentle Savior 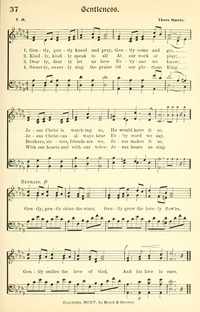 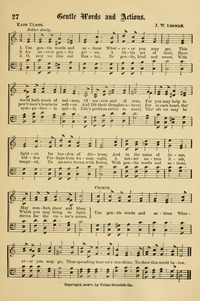 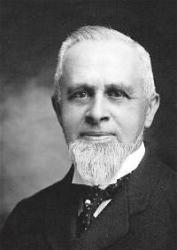 1832 - 1915 Person Name: William H. Doane Composer of "PASS ME NOT" in The United Methodist Hymnal An industrialist and philanthropist, William H. Doane (b. Preston, CT, 1832; d. South Orange, NJ, 1915), was also a staunch supporter of evangelistic campaigns and a prolific writer of hymn tunes. He was head of a large woodworking machinery plant in Cincinnati and a civic leader in that city. He showed his devotion to the church by supporting the work of the evangelistic team of Dwight L. Moody and Ira D. Sankey and by endowing Moody Bible Institute in Chicago and Denison University in Granville, Ohio. An amateur composer, Doane wrote over twenty-two hundred hymn and gospel song tunes, and he edited over forty songbooks. Bert Polman ============ Doane, William Howard, p. 304, he was born Feb. 3, 1832. His first Sunday School hymn-book was Sabbath Gems published in 1861. He has composed about 1000 tunes, songs, anthems, &c. He has written but few hymns. Of these "No one knows but Jesus," "Precious Saviour, dearest Friend," and "Saviour, like a bird to Thee," are noted in Burrage's Baptist Hymn Writers. 1888, p. 557. --John Julian, Dictionary of Hymnology, Appendix, Part II (1907) =================== Doane, W. H. (William Howard), born in Preston, Connecticut, 1831, and educated for the musical profession by eminent American and German masters. He has had for years the superintendence of a large Baptist Sunday School in Cincinnati, Ohio, where he resides. Although not a hymnwriter, the wonderful success which has attended his musical setting of numerous American hymns, and the number of his musical editions of hymnbooks for Sunday Schools and evangelistic purposes, bring him within the sphere of hymnological literature. Amongst his collections we have:— (1) Silver Spray, 1868; (2) Pure Gold, 1877; (3) Royal Diadem, 1873; (4) Welcome Tidings, 1877; (5) Brightest and Best, 1875; (6) Fountain of Song; (7) Songs of Devotion, 1870; (8) Temple Anthems, &c. His most popular melodies include "Near the Cross," "Safe in the Arms of Jesus," "Pass me Not," "More Love to Thee," "Rescue the Perishing," "Tell me the Old, Old Story," &c. - John Julian, Dictionary of Hymnology (1907)
W. Howard Doane

1766 - 1824 Person Name: Hugh Wilson, d. 1824 Composer of "MARTYRDOM" in The Hymnal of The Evangelical United Brethren Church Hugh Wilson (b. Fenwick, Ayrshire, Scotland, c. 1766; d. Duntocher, Scotland, 1824) learned the shoemaker trade from his father. He also studied music and mathematics and became proficient enough in various subjects to become a part-­time teacher to the villagers. Around 1800, he moved to Pollokshaws to work in the cotton mills and later moved to Duntocher, where he became a draftsman in the local mill. He also made sundials and composed hymn tunes as a hobby. Wilson was a member of the Secession Church, which had separated from the Church of Scotland. He served as a manager and precentor in the church in Duntocher and helped found its first Sunday school. It is thought that he composed and adapted a number of psalm tunes, but only two have survived because he gave instructions shortly before his death that all his music manuscripts were to be destroyed. Bert Polman
Hugh Wilson 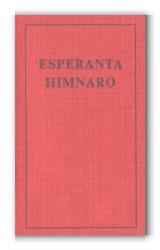