In Christ There Is No East Nor West

What a Fellowship, What a Joy Divine

A Place at the Table 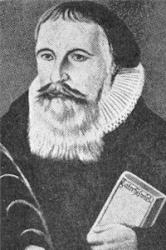 1827 - 1878 Translator of "Now Thank We All Our God" in Sing Your Way Home Catherine Winkworth (b. Holborn, London, England, 1827; d. Monnetier, Savoy, France, 1878) is well known for her English translations of German hymns; her translations were polished and yet remained close to the original. Educated initially by her mother, she lived with relatives in Dresden, Germany, in 1845, where she acquired her knowledge of German and interest in German hymnody. After residing near Manchester until 1862, she moved to Clifton, near Bristol. A pioneer in promoting women's rights, Winkworth put much of her energy into the encouragement of higher education for women. She translated a large number of German hymn texts from hymnals owned by a friend, Baron Bunsen. Though often altered, these translations continue to be used in many modern hymnals. Her work was published in two series of Lyra Germanica (1855, 1858) and in The Chorale Book for England (1863), which included the appropriate German tune with each text as provided by Sterndale Bennett and Otto Goldschmidt. Winkworth also translated biographies of German Christians who promoted ministries to the poor and sick and compiled a handbook of biographies of German hymn authors, Christian Singers of Germany (1869). Bert Polman ======================== Winkworth, Catherine, daughter of Henry Winkworth, of Alderley Edge, Cheshire, was born in London, Sep. 13, 1829. Most of her early life was spent in the neighbourhood of Manchester. Subsequently she removed with the family to Clifton, near Bristol. She died suddenly of heart disease, at Monnetier, in Savoy, in July, 1878. Miss Winkworth published:— Translations from the German of the Life of Pastor Fliedner, the Founder of the Sisterhood of Protestant Deaconesses at Kaiserworth, 1861; and of the Life of Amelia Sieveking, 1863. Her sympathy with practical efforts for the benefit of women, and with a pure devotional life, as seen in these translations, received from her the most practical illustration possible in the deep and active interest which she took in educational work in connection with the Clifton Association for the Higher Education of Women, and kindred societies there and elsewhere. Our interest, however, is mainly centred in her hymnological work as embodied in her:— (1) Lyra Germanica, 1st Ser., 1855. (2) Lyra Germanica, 2nd Ser., 1858. (3) The Chorale Book for England (containing translations from the German, together with music), 1863; and (4) her charming biographical work, the Christian Singers of Germany, 1869. In a sympathetic article on Miss Winkworth in the Inquirer of July 20, 1878, Dr. Martineau says:— "The translations contained in these volumes are invariably faithful, and for the most part both terse and delicate; and an admirable art is applied to the management of complex and difficult versification. They have not quite the fire of John Wesley's versions of Moravian hymns, or the wonderful fusion and reproduction of thought which may be found in Coleridge. But if less flowing they are more conscientious than either, and attain a result as poetical as severe exactitude admits, being only a little short of ‘native music'" Dr. Percival, then Principal of Clifton College, also wrote concerning her (in the Bristol Times and Mirror), in July, 1878:— "She was a person of remarkable intellectual and social gifts, and very unusual attainments; but what specially distinguished her was her combination of rare ability and great knowledge with a certain tender and sympathetic refinement which constitutes the special charm of the true womanly character." Dr. Martineau (as above) says her religious life afforded "a happy example of the piety which the Church of England discipline may implant.....The fast hold she retained of her discipleship of Christ was no example of ‘feminine simplicity,' carrying on the childish mind into maturer years, but the clear allegiance of a firm mind, familiar with the pretensions of non-Christian schools, well able to test them, and undiverted by them from her first love." Miss Winkworth, although not the earliest of modern translators from the German into English, is certainly the foremost in rank and popularity. Her translations are the most widely used of any from that language, and have had more to do with the modern revival of the English use of German hymns than the versions of any other writer. -- John Julian, Dictionary of Hymnology (1907) ============================ See also in: Hymn Writers of the Church
Catherine Winkworth

1820 - 1901 Person Name: Richard Redhead (1820-1901) Composer of "LAUS DEO (REDHEAD No. 46)" in Church Hymnary (4th ed.) Richard Redhead (b. Harrow, Middlesex, England, 1820; d. Hellingley, Sussex, England, 1901) was a chorister at Magdalen College, Oxford. At age nineteen he was invited to become organist at Margaret Chapel (later All Saints Church), London. Greatly influencing the musical tradition of the church, he remained in that position for twenty-five years as organist and an excellent trainer of the boys' choirs. Redhead and the church's rector, Frederick Oakeley, were strongly committed to the Oxford Movement, which favored the introduction of Roman elements into Anglican worship. Together they produced the first Anglican plainsong psalter, Laudes Diurnae (1843). Redhead spent the latter part of his career as organist at St. Mary Magdalene Church in Paddington (1864-1894). Bert Polman
Richard Redhead

Sing out a song

Author: Silvia Purdie Hymnal: Hope is our Song #119 (2009) First Line: Sing out a song of warm hospitality Refrain First Line: And the children will dance, the elders rejoice Tune Title: ST HELIERS
Sing out a song 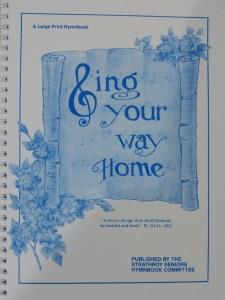 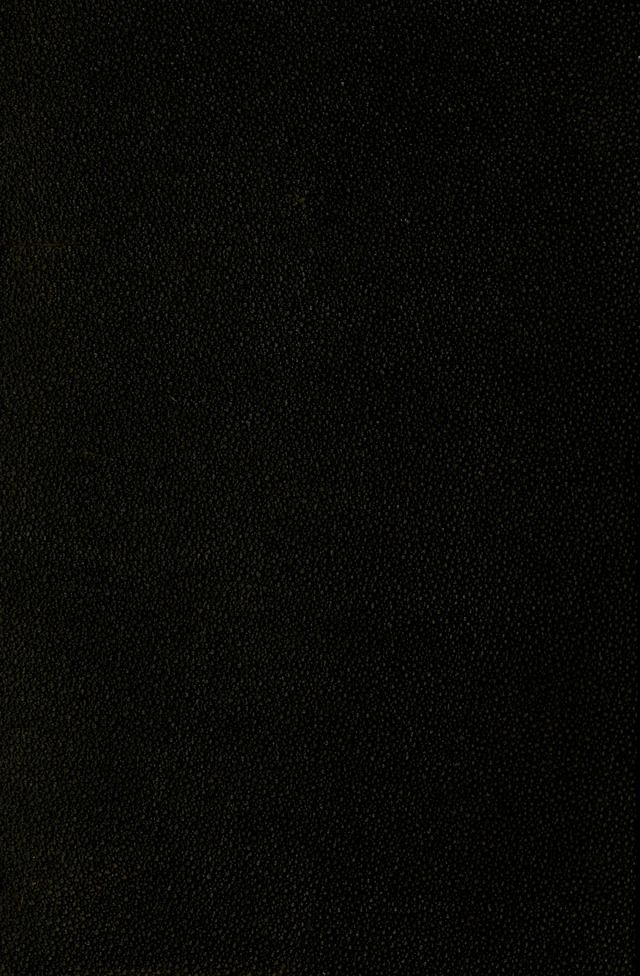