Switch back to the old search page.Advanced Search
Looking for other resources related to Kindness? Check out PreachingandWorship.org. 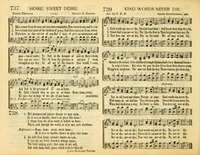 Conquer the World by Kindness 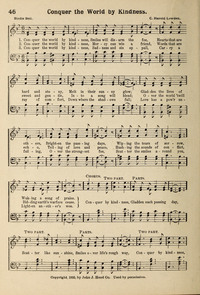 1834 - 1878 Person Name: K. Shaw Author of "Sowing in the morning, Sowing Seeds of Kindness" in The New Canadian Hymnal Knowles Shaw (1834-1878), a name familiar in many western households--was born near New London, in Morgan Township, on the 13th of October, 1834. His mother's maiden name was Huldah Griffin, and by both of his parents he was of Scottish extraction. His early life was spent in Rush County, Indiana, where he first began to play the violin, furnishing the music for many a dance. While the ball was going on he was converted, ceasing to play in the middle of the piece he was performing. Very soon thereafter he entered the ministry of the Christian Church. On the 11th of January, 1855, he married Miss Martha Finley. Most of his time after entering the ministry was spent in the West and South, and on account of his wonderful vocal powers he was called the "singing evangelist." As a singer he was considered, in some respects, equal to Sankey and Bliss. reporters of the press al spoke of his singing as something wonderful. Soon after beginning to preach, he began to compose and to write music. His first song was "The Shining Ones," still popular. He published at different times five singing-books: "Shining Pearls," "Golden Gate," "Sparkling Jewels," "The Gospel Trumpet," and the "Morning Star." "Bringing in the Sheaves" was one of the last songs from his hand. His last meeting was held in Dallas, Texas, in May 1878. He was killed by a railroad accident, going from Dallas to McKinney, on the 7th of June, 1878. During his ministry he baptized over eleven thousand persons. --A History and Biographical Cyclopedia of Butler County, Ohio. Cincinnati, 1882. DNAH Archives
Knowles Shaw

Editors: Charles Coffin Description: The SmallChurchMusic site was commenced in 2006 grew out of the requests from those struggling to provide suitable music for their services and meetings. Rev. Clyde McLennan was ordained in mid 1960’s and was a pastor in many small Australian country areas, and therefore was acutely aware of this music problem. Having also been trained as a Pipe Organist, recordings on site (which are a subset of the smallchurchmusic.com site) are all actually played by Clyde, and also include piano and piano with organ versions. All recordings are in MP3 format. Churches all around the world use the recordings, with downloads averaging over 60,000 per month. The recordings normally have an introduction, several verses and a slowdown on the last verse. Users are encouraged to use software: Audacity (http://www.audacityteam.org) or Song Surgeon (http://songsurgeon.com) (see http://scm-audacity.weebly.com for more information) to adjust the MP3 number of verses, tempo and pitch to suit their local needs. Copyright notice: Rev. Clyde McLennan, performer in this collection, has assigned his performer rights in this collection to Hymnary.org. Non-commercial use of these recordings is permitted. For permission to use them for any other purposes, please contact manager@hymnary.org. Home/Music(smallchurchmusic.com) List SongsAlphabetically List Songsby Meter List Songs byTune Name About
Small Church Music 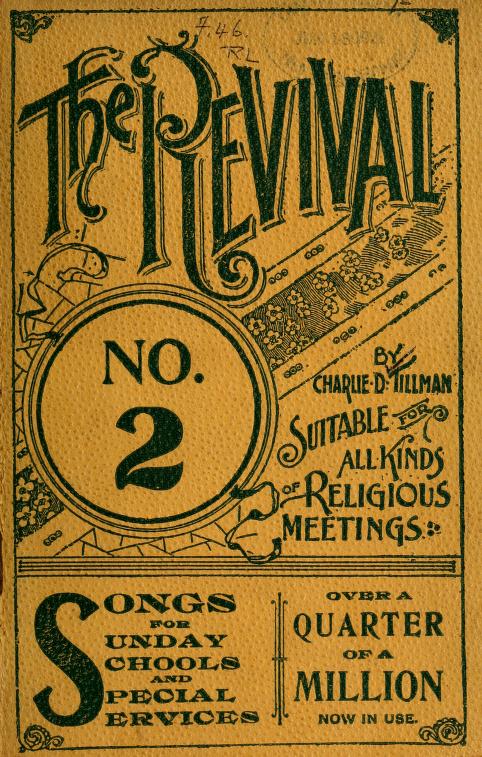