Liturgy of the Eucharist

Liturgy of the Word - Gospel 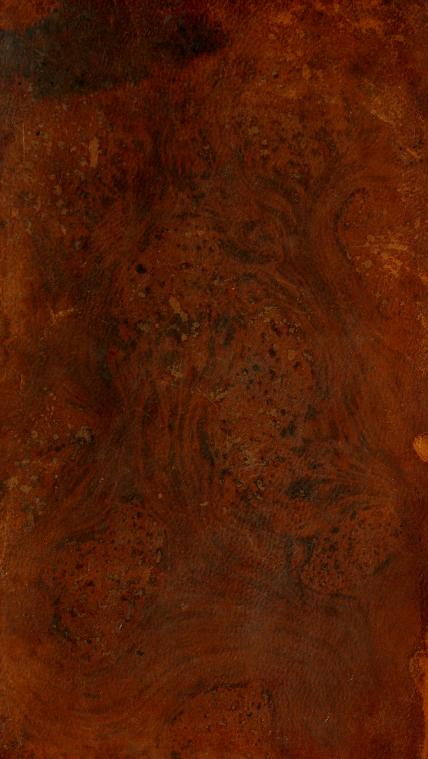 Hymnal and Liturgies of the Moravian Church 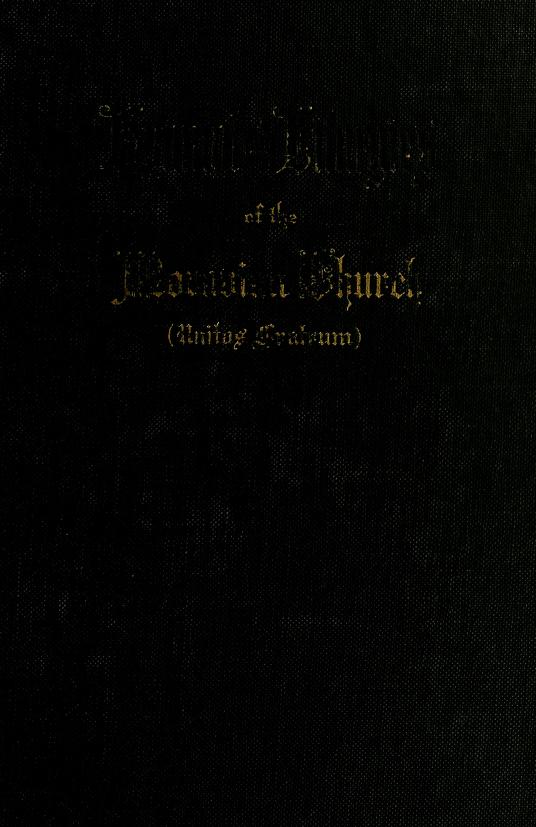 Glory to God (Liturgy of Joy)

Liturgy of the Palms

The Liturgy of the Hours

Liturgy of the Word

b. 1950 Composer of "[Glory and praise to you]" in Oramos Cantando = We Pray In Song Marty Haugen (b. 1950), is a prolific liturgical composer with many songs included in hymnals across the liturgical spectrum of North American hymnals and beyond, with many songs translated into different languages. He was raised in the American Lutheran Church, received a BA in psychology from Luther College, yet found his first position as a church musician in a Roman Catholic parish at a time when the Roman Catholic Church was undergoing profound liturgical and musical changes after Vatican II. Finding a vocation in that parish to provide accessible songs for worship, he continued to compose and to study, receiving an MA in pastoral studies at the University of St. Thomas in St. Paul Minnesota. A number of liturgical settings were prepared for the Evangelical Lutheran Church in America and more than 400 of his compositions are available from several publishers, especially GIA Publications, who also produced some 30 recordings of his songs. He is composer-in-residence at Mayflower Community Congregational Church in Minneapolis and continues to compose and travel to speak and teach at worship events around the world. Emily Brink
Marty Haugen

1920 - 2008 Person Name: Joseph Gelineau, SJ Composer (Verses) of "[The Lord is my shepherd; there is nothing I shall want]" in Worship (4th ed.) Joseph Gelineau (1920-2008) Gelineau's translation and musical settings of the psalms have achieved nearly universal usage in the Christian church of the Western world. These psalms faithfully recapture the Hebrew poetic structure and images. To accommodate this structure his psalm tones were designed to express the asymmetrical three-line/four-line design of the psalm texts. He collaborated with R. Tournay and R. Schwab and reworked the Jerusalem Bible Psalter. Their joint effort produced the Psautier de la Bible de Jerusalem and recording Psaumes, which won the Gran Prix de L' Academie Charles Cros in 1953. The musical settings followed four years later. Shortly after, the Gregorian Institute of America published Twenty-four Psalms and Canticles, which was the premier issue of his psalms in the United States. Certainly, his text and his settings have provided a feasible and beautiful solution to the singing of the psalms that the 1963 reforms envisioned. Parishes, their cantors, and choirs were well-equipped to sing the psalms when they embarked on the Gelineau psalmody. Gelineau was active in liturgical development from the very time of his ordination in 1951. He taught at the Institut Catholique de Paris and was active in several movements leading toward Vatican II. His influence in the United States as well in Europe (he was one of the founding organizers of Universa Laus, the international church music association) is as far reaching as it is broad. Proof of that is the number of times "My shepherd is the Lord" has been reprinted and reprinted in numerous funeral worship leaflets, collections, and hymnals. His prolific career includes hundreds of compositions ranging from litanies to responsories. His setting of Psalm 106/107, "The Love of the Lord," for assembly, organ, and orchestra premiéred at the 1989 National Association of Pastoral Musicians convention in Long Beach, California. --www.giamusic.com
Joseph Gelineau

1923 - 2010 Composer of "[Lamb of God] (Festival Liturgy)" Richard Hillert was born in Granton, Clark County, Wis., on March 14, 1923. There he attended parochial and public schools and later enrolled at Concordia Teachers College (now Concordia University Chicago), River Forest, where he received the Bachelor of Science degree in Education. He served as teacher and music director for parishes in St. Louis, Mo., Wausau, Wis., and Chicago and Westchester, Ill. He received both the Master of Music and the Doctor of Music degrees in composition from Northwestern University, Evanston, Ill. His teachers included Matthew Nathaniel Lundquist, Anthony Donato, Alan Stout, Arrand Parsons, Emil Nolte, and John Ohl. He studied composition with the Italian composer, Goffredo Petrassi, at Aaron Copland’s Berkshire Music Center, Tanglewood, Mass. Richard Hillert was a noted Lutheran composer. He was Distinguished Professor of Music Emeritus at Concordia University Chicago, River Forest, Ill. He was best known for his work as a composer and teacher of composition. Among his most frequently performed liturgical works for congregation is Worthy Is Christ, with its antiphon, “This is the Feast of Victory” which was written as an alternate Song of Praise for inclusion in Setting One of the Holy Communion in Lutheran Book of Worship (1978) and Lutheran Worship (1982). "This is the Feast" is now widely published in more than 20 recent worship books of many denominations, most recently in Lutheran Service Book (2006) and Evangelical Lutheran Worship (2006). Other major liturgical works include a setting of Evening Prayer (1984) and a Eucharistic Festival Liturgy (1983), which was first performed at Holy Name Cathedral in Chicago. He wrote liturgical pieces and hymns and served as music editor for Worship Supplement(1969) and Lutheran Book of Worship (1978). His compositions and publications include an array of pieces of liturgical music for congregation, choral motets, hymns and hymn anthems, psalm settings and organ works, concertatos, and cantatas, including settings of The Christmas Story According to Saint Luke and The Passion According to Saint John. He edited eleven volumes of the Concordia Hymn Prelude Series. Hillert's career as Professor of Music at Concordia (now Concordia University Chicago) spanned four decades, from 1959 to 1993. During this time he taught classes in music theory and composition, music literature, 20th century music, orchestration, keyboard instruction, comparative arts and liturgical worship. He served in various capacities in the music department, as chair in 1964-65 and from 1986–89, as coordinator of the Master of Church Music program, and as associate editor of the journal Church Music (1966–80). Non-liturgical compositions include symphonic works for orchestra (Symphony in Three Movements, Variations for Orchestra, Suite for Strings), chamber works for small orchestra and ensembles (Alternations for Seven Instruments, Divertimento I and II) as well as many works for keyboard, instrumental solos and songs. The latter include Sonata for Piano (1961), a violin sonata, and two sonatas for flute and keyboard. Major organ works include Prelude and Toccata, Ricercata, Passacaglia on Innocent Sounds, Partita on Picardy, and Partita on Atkinson. There are also concert works with sacred texts, such as Five Canticles from the Exodus (1958), Te Deum for two pianos, percussion, and wind instruments (1962), The Alleluiatic Sequence (1980), and Seven Psalms of Grace for baritone solo and chamber orchestra (1998). Extended choral works, many written for Concordia’s Kapelle conducted by Thomas Gieschen, include the Cantata: "May God Bestow on Us His Grace" (1964), "Motet for the Day of Pentecost" for choir, vibraphone, and prepared electronic tape (written for the round-the-world tour in 1969), "Motet for the Time of Easter" for double choir, percussion, and harp (1971), and "Agnus Dei" for three choirs and percussion instruments (1974). Richard Hillert authored numerous scholarly articles and reviews for the periodicals such as Church Music, CrossAccent, and Currents in Theology and Mission, and other professional books and journals. He received an honorary Doctor of Sacred Music degree from Valparaiso University, and honorary Doctor of Letters degrees from Concordia University at Seward, Nebraska, and Concordia Seminary, St. Louis. He was an honorary life member of the Association of Lutheran Church Musicians. His former students throughout the land have careers as practicing church musicians, elementary and secondary school teachers, teachers in higher education, music editors and publishers, and composers. Richard Hillert was married to Gloria Bonnin Hillert. They had three children: Kathryn Brewer, Virginia and Jonathan Hillert. --en.wikipedia.org
Richard Hillert