Send Forth Your Spirit, O Lord 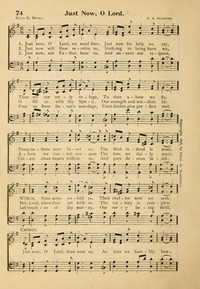 Teach Me to Pray, Lord 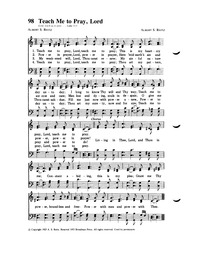 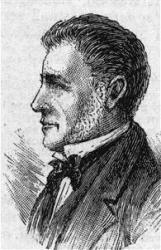 1772 - 1850 Author of "Sweet Hour of Prayer" in Best Hymns No. 4 William W. Walford, a blind preacher of England, is the author of the hymn beginning "Sweet hour of prayer." This hymn first appeared in print in the New York Observer September 13, 1845. The contributor who furnished the hymn says: "During my residence at Coleshill, Warwickshire, England, I became acquainted with W. W. Walford, the blind preacher, a man of obscure birth and connections and no education, but of strong mind and most retentive memory. In the pulpit he never failed to select a lesson well adapted to his subject, giving chapter and verse with unerring precision, and scarcely ever misplacing a word in his repetition of the Psalms, every part of the New Testament, the prophecies, and some of the histories, so as to have the reputation of knowing the whole Bible by heart." Rev. Thomas Salmon, who was settled as the pastor of the Congregational Church at Coleshill in 1838, remained until 1842, and then removed to the United States, is believed to have been the contributor who says of the hymn: "I rapidly copied the lines with my pencil as he uttered them, and send them for insertion in the Observer if you think them worthy of preservation." From: Nutter, C. S., & Tillett, W. F. (1911). The hymns and hymn writers of the church, an annotated edition of The Methodist hymnal. New York: Methodist Book Concern.
W. W. Walford 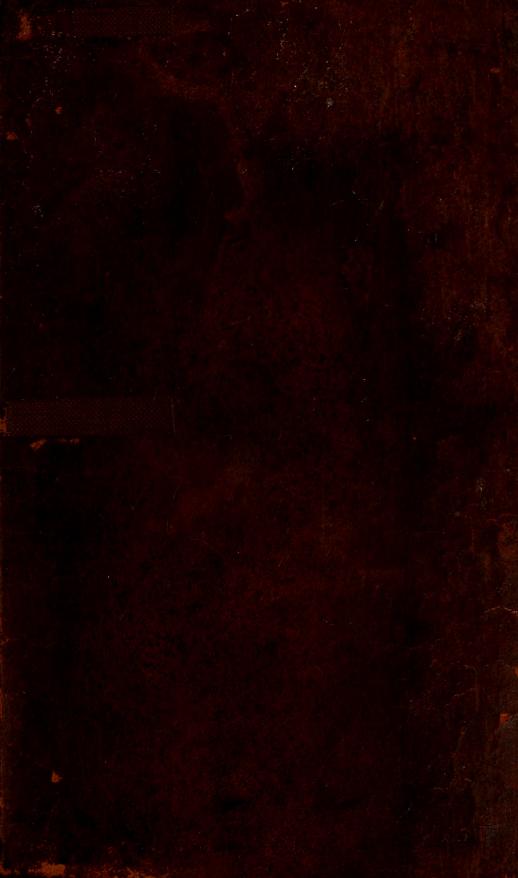