All Glory, Laud and Honor

Author: Theodulf, Bishop of Orléans ; J. M. Neale Meter: 7.6.7.6 with refrain Appears in 552 hymnals First Line: All glory, laud, and honor Lyrics: 1 All glory, laud, and honor to you, Redeemer, King, to whom the lips of children made sweet hosannas ring. You are the King of Israel and David's royal Son, now in the Lord's name coming, the King and Blessed One. 2 The company of angels is praising you ... Topics: Jesus Christ Triumphal Entry; Ancient Hymns; Christ Name of ; Christ Triumphal Entry; Historical; liturgical Opening Hymns
All Glory, Laud and Honor

We Will Glorify (Palm Sunday Setting)

Author: Twila Paris Meter: 9.7.9.6 Appears in 21 hymnals First Line: We will glorify the King of Kings Topics: The Life of Christ Palm Sunday Used With Tune: WE WILL GLORIFY
We Will Glorify (Palm Sunday Setting) 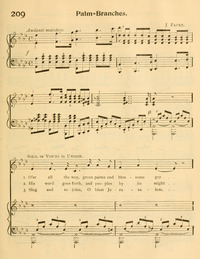 O'er All the Way (The Palms) 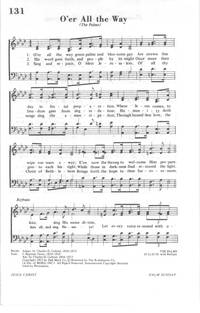 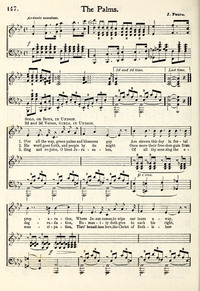 b. 1958 Author of "We Will Glorify (Palm Sunday Setting)" in The Celebration Hymnal
Twila Paris

1931 - 2020 Person Name: Shirley Murray Author of "Palm Sunday Song" in Alleluia Aotearoa Shirley Erena Murray (b. Invercargill, New Zealand, 1931) studied music as an undergraduate but received a master’s degree (with honors) in classics and French from Otago University. Her upbringing was Methodist, but she became a Presbyterian when she married the Reverend John Stewart Murray, who was a moderator of the Presbyterian Church of New Zealand. Shirley began her career as a teacher of languages, but she became more active in Amnesty International, and for eight years she served the Labor Party Research Unit of Parliament. Her involvement in these organizations has enriched her writing of hymns, which address human rights, women’s concerns, justice, peace, the integrity of creation, and the unity of the church. Many of her hymns have been performed in CCA and WCC assemblies. In recognition for her service as a writer of hymns, the New Zealand government honored her as a Member of the New Zealand Order of Merit on the Queen’s birthday on 3 June 2001. Through Hope Publishing House, Murray has published three collections of her hymns: In Every Corner Sing (eighty-four hymns, 1992), Everyday in Your Spirit (forty-one hymns, 1996), and Faith Makes the Song (fifty hymns, 2002). The New Zealand Hymnbook Trust, for which she worked for a long time, has also published many of her texts (cf. back cover, Faith Makes the Song). In 2009, Otaga University conferred on her an honorary doctorate in literature for her contribution to the art of hymn writing. I-to Loh, Hymnal Companion to “Sound the Bamboo”: Asian Hymns in Their Cultural and Liturgical Context, p. 468, ©2011 GIA Publications, Inc., Chicago
Shirley Erena Murray 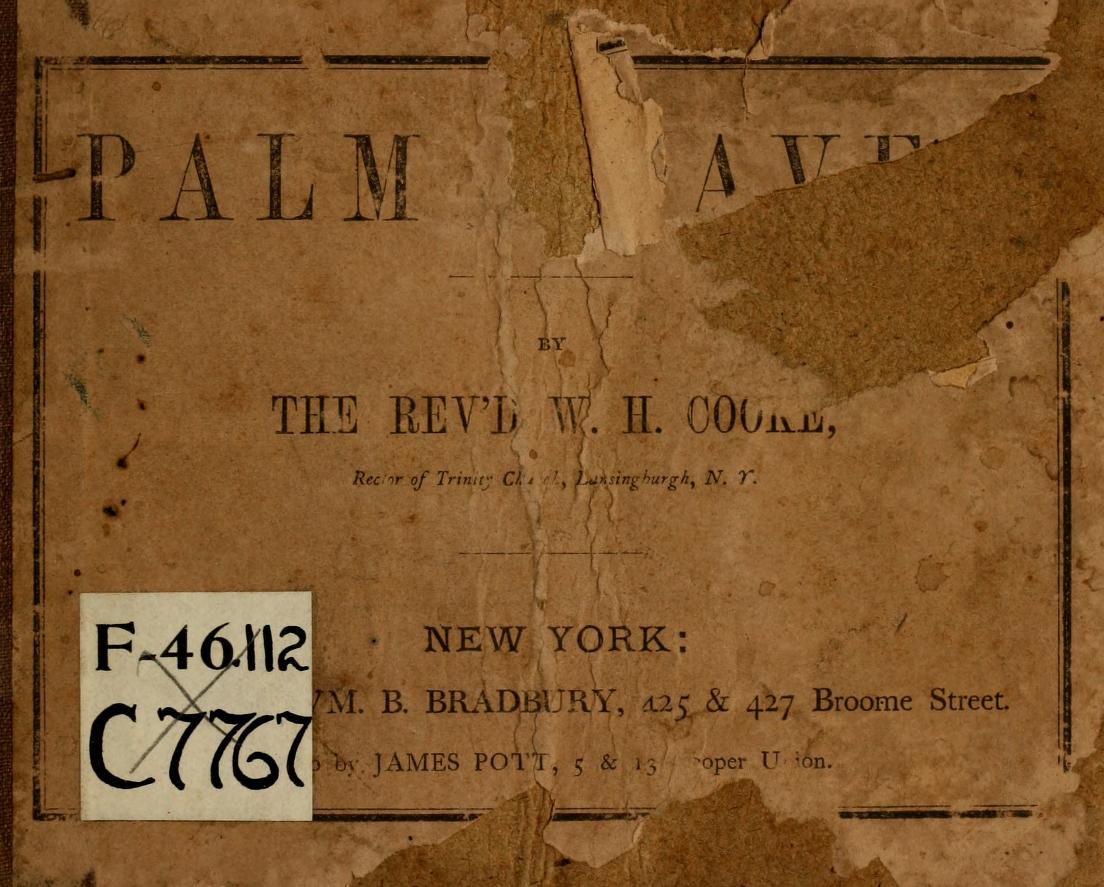