A Pilgrim Through This Lonely World

I'm a Pilgrim, and I'm a Stranger 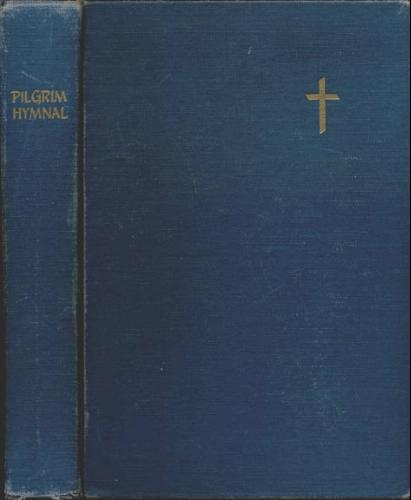 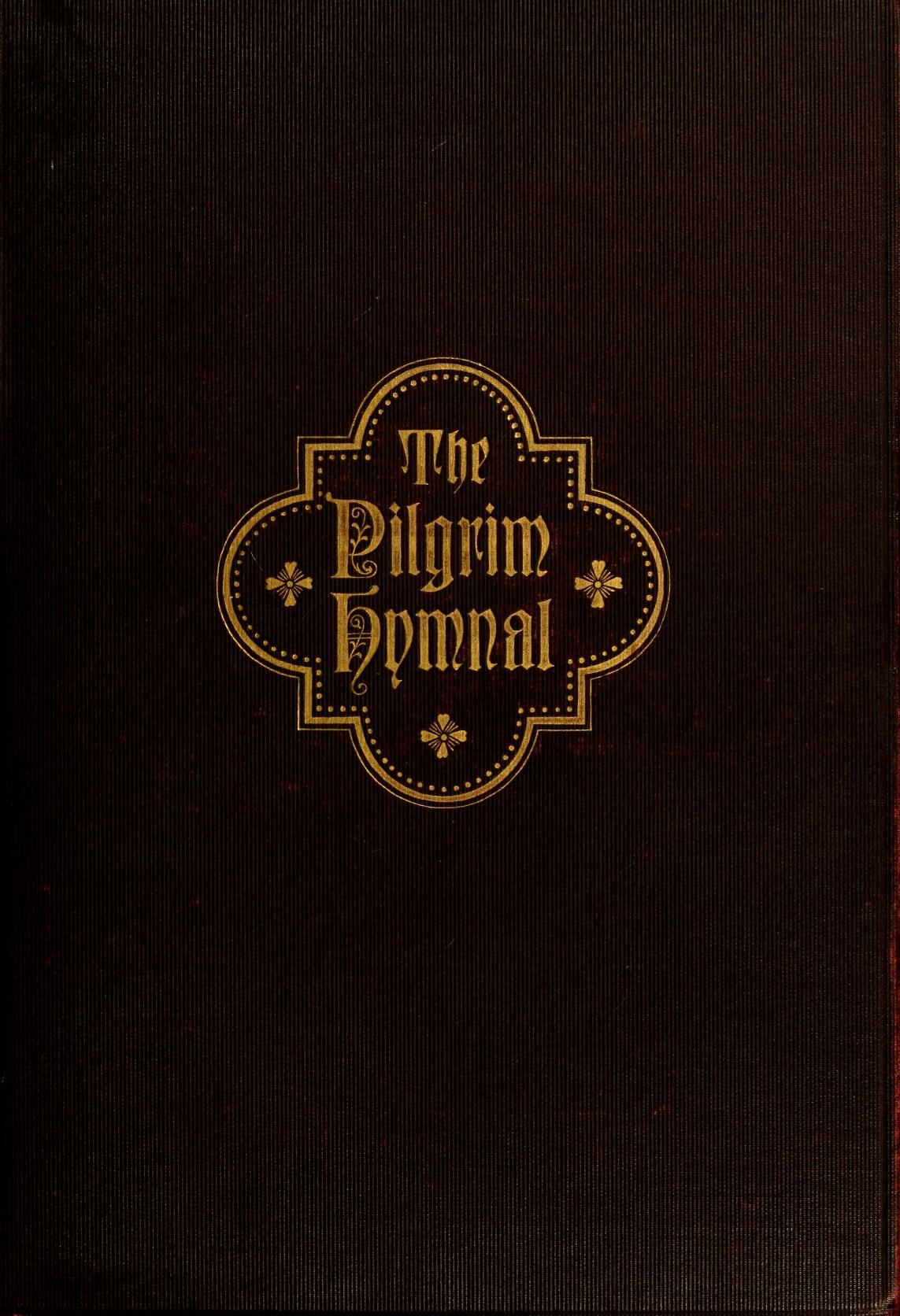 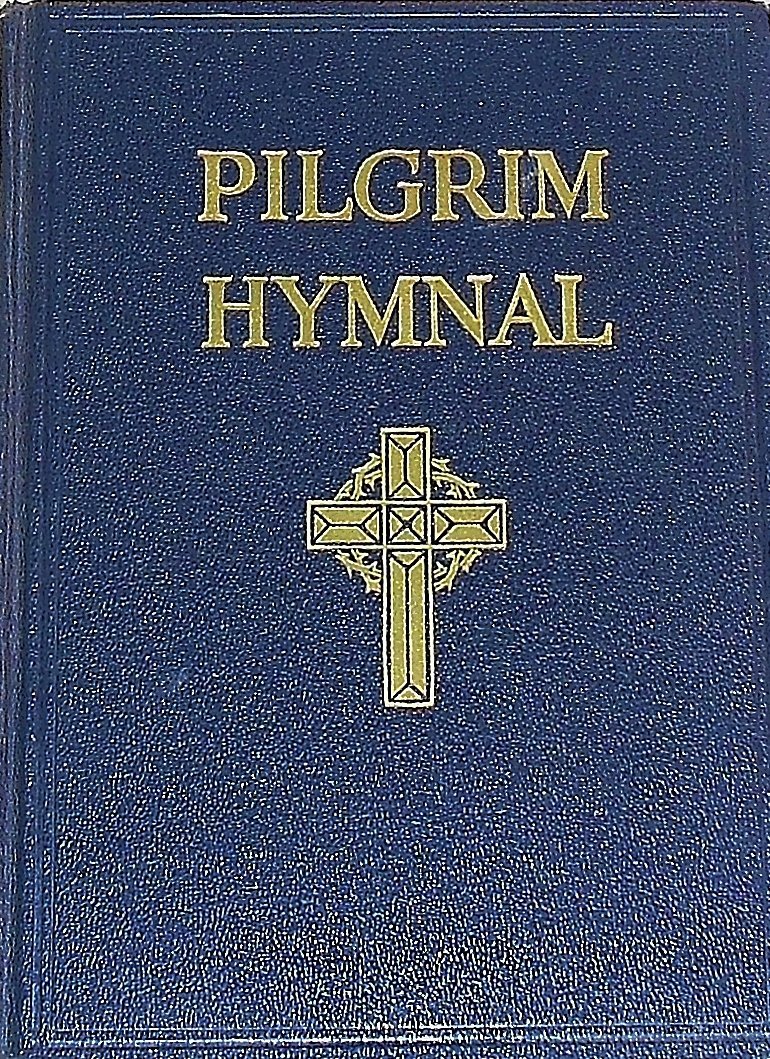 Press Along, Weary Pilgrim, Press On

1685 - 1750 Person Name: J. S. Bach Arranger of "PASSION CHORALE" in Hymns for Celebration Johann Sebastian Bach was born at Eisenach into a musical family and in a town steeped in Reformation history, he received early musical training from his father and older brother, and elementary education in the classical school Luther had earlier attended. Throughout his life he made extraordinary efforts to learn from other musicians. At 15 he walked to Lüneburg to work as a chorister and study at the convent school of St. Michael. From there he walked 30 miles to Hamburg to hear Johann Reinken, and 60 miles to Celle to become familiar with French composition and performance traditions. Once he obtained a month's leave from his job to hear Buxtehude, but stayed nearly four months. He arranged compositions from Vivaldi and other Italian masters. His own compositions spanned almost every musical form then known (Opera was the notable exception). In his own time, Bach was highly regarded as organist and teacher, his compositions being circulated as models of contrapuntal technique. Four of his children achieved careers as composers; Haydn, Mozart, Beethoven, Mendelssohn, Schumann, Brahms, and Chopin are only a few of the best known of the musicians that confessed a major debt to Bach's work in their own musical development. Mendelssohn began re-introducing Bach's music into the concert repertoire, where it has come to attract admiration and even veneration for its own sake. After 20 years of successful work in several posts, Bach became cantor of the Thomas-schule in Leipzig, and remained there for the remaining 27 years of his life, concentrating on church music for the Lutheran service: over 200 cantatas, four passion settings, a Mass, and hundreds of chorale settings, harmonizations, preludes, and arrangements. He edited the tunes for Schemelli's Musicalisches Gesangbuch, contributing 16 original tunes. His choral harmonizations remain a staple for studies of composition and harmony. Additional melodies from his works have been adapted as hymn tunes. --John Julian, Dictionary of Hymnology (1907)
Johann Sebastian Bach

b. 1939 Person Name: Delores Dufner, OSB, b. 1939 Author of "Come to Me, All Pilgrims Thirsty" in Evangelical Lutheran Worship Delores Dufner is a member of St. Benedict’s Monastery in St. Joseph, Minnesota, with Master's Degrees in Liturgical Music and Liturgical Studies. She is currently a member and a Fellow of The Hymn Society in the United States and Canada, the National Pastoral Musicians (NPM), the American Society of Composers, Authors, and Publishers (ASCAP), and the Monastic Worship Forum. Delores is a writer of liturgical, scripturally based hymn and song texts which have a broad ecumenical appeal and are contracted or licensed by 34 publishers in the United States, Canada, Great Britain, Australia, and China. She has received more than 50 commissions to write texts for special occasions or needs and has published over 200 hymns, many of which have several different musical settings and appear in several publications. She is the author of three hymn collections: Sing a New Church (1994, Oregon Catholic Press), The Glimmer of Glory in Song (2004, GIA Publications), and And Every Breath, a Song (2011, GIA Publications). Delores, the middle child of five, was born and raised on a farm in the Red River Valley of North Dakota. She attended a one-room country school in which she learned to read music and play the tonette, later studying piano and organ. Delores was a school music teacher, private piano and organ instructor, and parish organist/choir director for twelve years. She served as liturgy coordinator for her religious community of 775 members for six years and as Director of the Office of Worship for the Diocese of St. Cloud, Minnesota for fifteen years. She subsequently worked as a liturgical music consultant for the Diocese of Ballarat, Victoria in southeast Australia for fifteen months. At present, she is preparing a fourth hymn collection and assisting with liturgy planning and music leadership at the monastery. Delores Dufner
Delores Dufner

b. 1953 Author of "We Are Pilgrims (The Servant Song)" in Voices United Gillard, Richard. (Malmesbury, Wiltshire County, England, May 22, 1953- ). The eldest of six children, he emigrated to New Zealand with his family when he was three years old. Writes, "I've had almost no formal musical training. I'm a self-taught guitarist and play mostly in a folk style." Regarding "The Servant Song," he says it "was first published in 1978 on a record album by Scripture in Song called "Father Make Us One" and has appeared subsequently in other Scripture in Song publications including a song book entitled "Songs of Praise" which is widely used by New Zealand congregations. It has also been recorded by the St. Pauls Singers of St Pauls Anglican Church. This album, called New Harvest introduces songs and hymns from their own songbook of the same name." --Letter from Richard Gillard to Mary Louise VanDyke, 25 March 1987, DNAH Archives
Richard Gillard