Switch back to the old search page.Advanced Search
Looking for other resources related to Sacrifice? Check out PreachingandWorship.org.

We Bring the Sacrifice of Praise

Author: Kirk Dearman Meter: Irregular Appears in 11 hymnals Lyrics: bring the sacrifice of praise into the ... Topics: The Glory of the Triune God Praise and Thanksgiving Scripture: Hebrews 13:15 Used With Tune: SACRIFICE OF PRAISE
We Bring the Sacrifice of Praise

One Sacrifice of Christ

We Bring the Sacrifice of Praise

1920 - 2008 Person Name: Joseph Gelineau, SJ Composer (Gelineau tone) of "[A sacrifice you accept, O God]" in RitualSong Joseph Gelineau (1920-2008) Gelineau's translation and musical settings of the psalms have achieved nearly universal usage in the Christian church of the Western world. These psalms faithfully recapture the Hebrew poetic structure and images. To accommodate this structure his psalm tones were designed to express the asymmetrical three-line/four-line design of the psalm texts. He collaborated with R. Tournay and R. Schwab and reworked the Jerusalem Bible Psalter. Their joint effort produced the Psautier de la Bible de Jerusalem and recording Psaumes, which won the Gran Prix de L' Academie Charles Cros in 1953. The musical settings followed four years later. Shortly after, the Gregorian Institute of America published Twenty-four Psalms and Canticles, which was the premier issue of his psalms in the United States. Certainly, his text and his settings have provided a feasible and beautiful solution to the singing of the psalms that the 1963 reforms envisioned. Parishes, their cantors, and choirs were well-equipped to sing the psalms when they embarked on the Gelineau psalmody. Gelineau was active in liturgical development from the very time of his ordination in 1951. He taught at the Institut Catholique de Paris and was active in several movements leading toward Vatican II. His influence in the United States as well in Europe (he was one of the founding organizers of Universa Laus, the international church music association) is as far reaching as it is broad. Proof of that is the number of times "My shepherd is the Lord" has been reprinted and reprinted in numerous funeral worship leaflets, collections, and hymnals. His prolific career includes hundreds of compositions ranging from litanies to responsories. His setting of Psalm 106/107, "The Love of the Lord," for assembly, organ, and orchestra premiéred at the 1989 National Association of Pastoral Musicians convention in Long Beach, California. --www.giamusic.com
Joseph Gelineau

b. 1951 Composer (antiphon) of "[A sacrifice you accept, O God]" in RitualSong
Michael Joncas

Editors: John S. Arkwright Description: The SmallChurchMusic site was commenced in 2006 grew out of the requests from those struggling to provide suitable music for their services and meetings. Rev. Clyde McLennan was ordained in mid 1960’s and was a pastor in many small Australian country areas, and therefore was acutely aware of this music problem. Having also been trained as a Pipe Organist, recordings on site (which are a subset of the smallchurchmusic.com site) are all actually played by Clyde, and also include piano and piano with organ versions. All recordings are in MP3 format. Churches all around the world use the recordings, with downloads averaging over 60,000 per month. The recordings normally have an introduction, several verses and a slowdown on the last verse. Users are encouraged to use software: Audacity (http://www.audacityteam.org) or Song Surgeon (http://songsurgeon.com) (see http://scm-audacity.weebly.com for more information) to adjust the MP3 number of verses, tempo and pitch to suit their local needs. Copyright notice: Rev. Clyde McLennan, performer in this collection, has assigned his performer rights in this collection to Hymnary.org. Non-commercial use of these recordings is permitted. For permission to use them for any other purposes, please contact manager@hymnary.org. Home/Music(smallchurchmusic.com) List SongsAlphabetically List Songsby Meter List Songs byTune Name About
Small Church Music

The Sacrifice of Praise. psalms, hymns, and spiritual songs designed for public worship and private devotion, with notes on the origin of hymns. 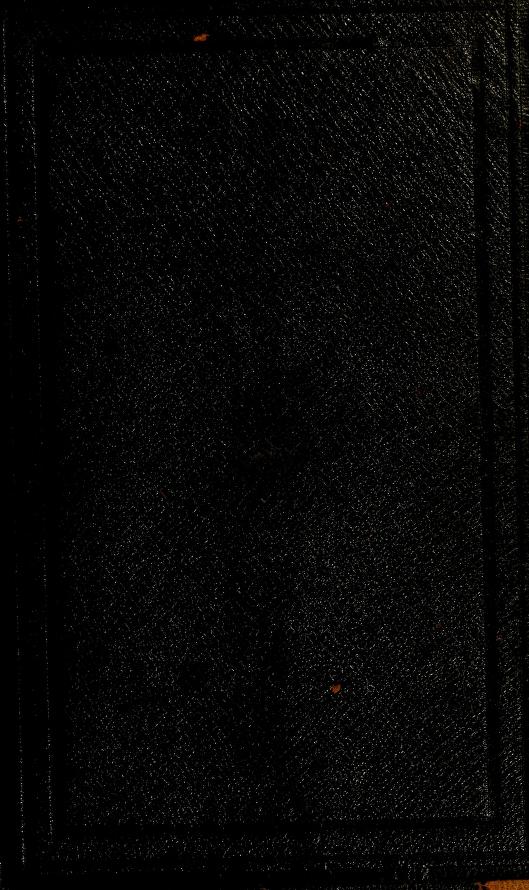