Switch back to the old search page.Advanced Search
Looking for other resources related to Temple? Check out PreachingandWorship.org.

In His Temple Now Behold Him

Where high the heavenly temple stands

The Lord is in His holy temple

The Lord is in His Holy Temple 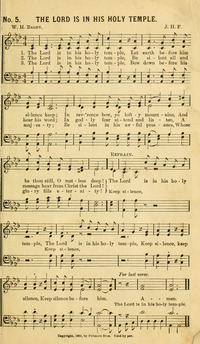 The Lord is in His Holy Temple 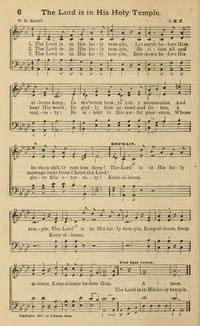 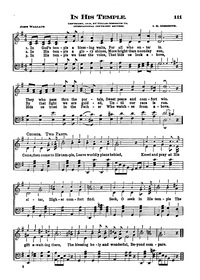 1928 - 1997 Composer of "TEMPLE" in Hymns and Psalms Sebastian Temple (1928-1997) grew up in South Africa and later moved to London, where he worked for the BBC on news broadcasts relating to South Africa. Sebastian converted to Catholicism and spent much of his time composing music for worship. He is best remembered for "The Prayer of St. Francis," which was played at the funeral of Princess Diana. --http://www.ocp.org/artists/587
Sebastian Temple 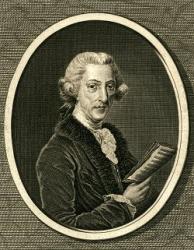 1710 - 1778 Person Name: Thomas A. Arne, 1710-1778 Composer of "[O Thou, whose own vast temple stands]" in Christian Hymnal, a Collection of Hymns and Sacred Songs Suitable for Use in Public Worship Dr. Thomas Augustine Arne was born March 12, 1710, in London; becam early celebrated as a composer, and established his reputation by settling Milton's "Comus" to music - light, airy, and original; he composed many songs, and nearly all his attempts were successful; died March 5, 1778, aged 68. A Dictionary of Musical Information by John W. Moore, Boston: Oliver, Ditson & Company, 1876
Thomas Augustine Arne 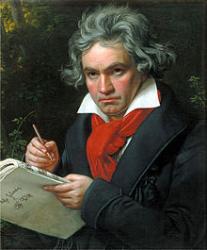 1770 - 1827 Person Name: Beethoven Composer of "GERMANY" in The Church Hymnal A giant in the history of music, Ludwig van Beethoven (b. Bonn, Germany, 1770; d. Vienna, Austria, 1827) progressed from early musical promise to worldwide, lasting fame. By the age of fourteen he was an accomplished viola and organ player, but he became famous primarily because of his compositions, including nine symphonies, eleven overtures, thirty piano sonatas, sixteen string quartets, the Mass in C, and the Missa Solemnis. He wrote no music for congregational use, but various arrangers adapted some of his musical themes as hymn tunes; the most famous of these is ODE TO JOY from the Ninth Symphony. Although it would appear that the great calamity of Beethoven's life was his loss of hearing, which turned to total deafness during the last decade of his life, he composed his greatest works during this period. Bert Polman
Ludwig van Beethoven 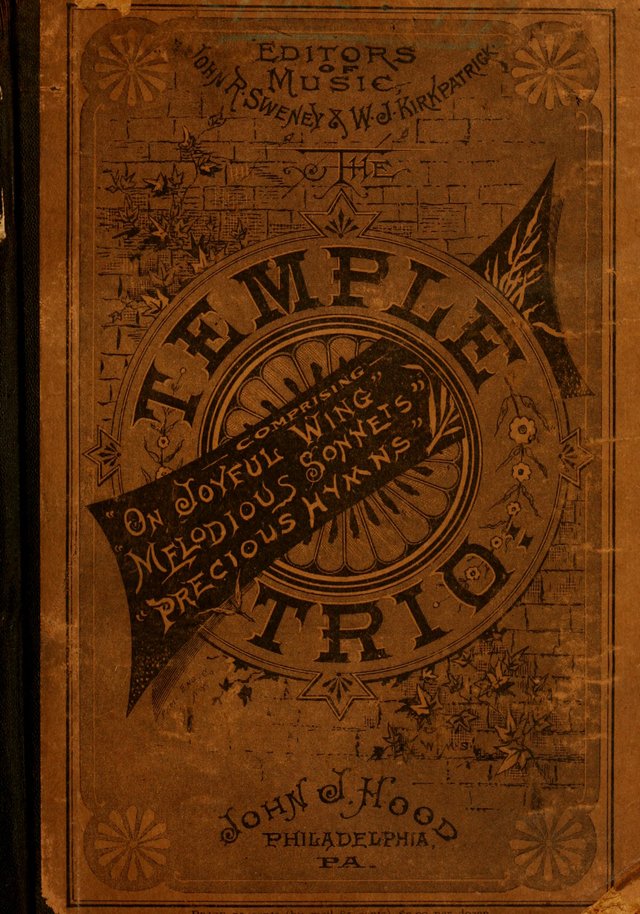