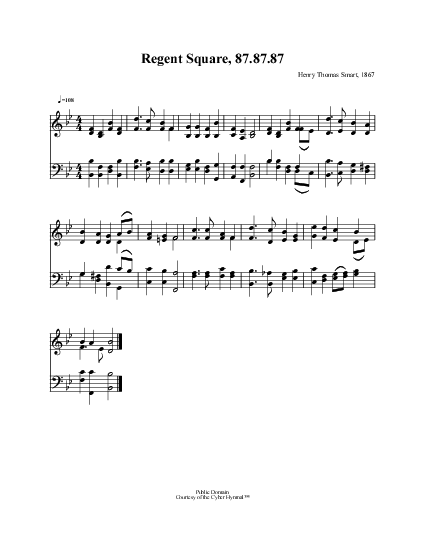 1 Angels come on joyous pinion,
Down the Heav’n’s melodious stair;
Triumphing o’er death’s dominion,
Up to this our lower air.
Christ has risen! Christ has risen!
And hath burst the sepulcher.


3 He Himself, from sleep awaking,
Who spontaneous bore the gloom,
Through the seals, and without breaking,
Hath come forth and left the tomb;
Death could not hold, death could not hold
Him born of a virgin’s womb.


4 Lord, with Thee in daily dying
May we die, and with Thee rise;
And on earth, ourselves denying,
Lift our hearts unto the skies,
To sing our God, to sing our God,
Three in One, sole Good and Wise.

Le Tourneux, Nicolas, was born of poor parents at Rouen, April 30, 1640. The uncommon ability he displayed at an early age attracted the notice of M. du Fosset, Maître des Comptes at Rouen, who sent him to the Jesuits' college at Paris, where he made remarkable progress in his studies. He then retired to Touraine, where he passed some time with a pious ecclesiastic in the practice of prayer and penitential exercises. His friend, observing that he had a gift for preaching, advised him to return to Rouen. This he did, and adopted the clerical profession, and was in 1662 admitted to priests' orders by special dispensation, though still under canonical age. He subsequently removed to Paris, where he employed his time in study, and in 1675 obta… Go to person page >
^ top

Adeste, Coelitum chori. Nicholas le Tourneaux. [Easter.] In the revised Paris Breviary, 1736, this hymn was for the Ferial Office at Matins (Sundays included) in Eastertide, beginning on Low Sunday and continuing to the Feast of the Ascension, and is marked with the initials "N. T." It is also used in like manner in the Lyons and other modern French Breviaries. The Paris Breviary text was reprinted in Card. Newman's Hymni Ecclesiae, 1838 and 1865, and J. Chandler's Hymns of the Primitive Church, 1837, No, 68. [Rev. W. A. Shoults, B. D.]
Translations in common use:—
#1. Angels, come on joyous pinion. By I. Williams, first published in his Hymns translated from the Paris Breviary, 1839, p. 128, in 6 stanzas of 6 lines. In 1851 it was given, somewhat altered, by Dr. Rorison in his Hymns and Anthems, No. 81. In the Anglican Hymn Book, 2nd edition, 1871, No. 152, it is altered to "Come, once more with songs descending."

All tunes published with 'Angels come, on joyous pinion'^ top