As the dew from heaven distilling 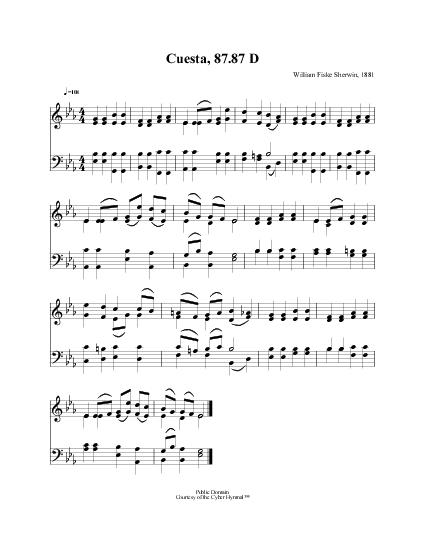 As the dew from heaven distilling

Author: Thomas Kelly
Tune: [As the dew from Heaven distilling]
Published in 18 hymnals

1 As the dew from Heaven distilling,
Gently on the grass descends,
And revives it, thus fulfilling
What Thy providence intends;
Let thy doctrine, Lord! so gracious,
Thus descending from above,
Blest by Thee, prove efficacious
To fulfill Thy work of love.


2 Lord! Behold Thy congregation,
Precious promises fulfill,
From Thy holy habitation
Let the dew of life distill;
Let our cry come up before Thee,
Sweetest influence shed around;
So Thy people shall adore Thee,
And confess the joyful sound.

Thomas Kelly's poem was first published in "Collection of Sacred Hymns" by Parley Parker Pratt, Brigham Young and John Taylor, and has been part of LDS hymnals since then.

[As the dew from Heaven distilling]

All tunes published with 'As the dew from heaven distilling'^ top 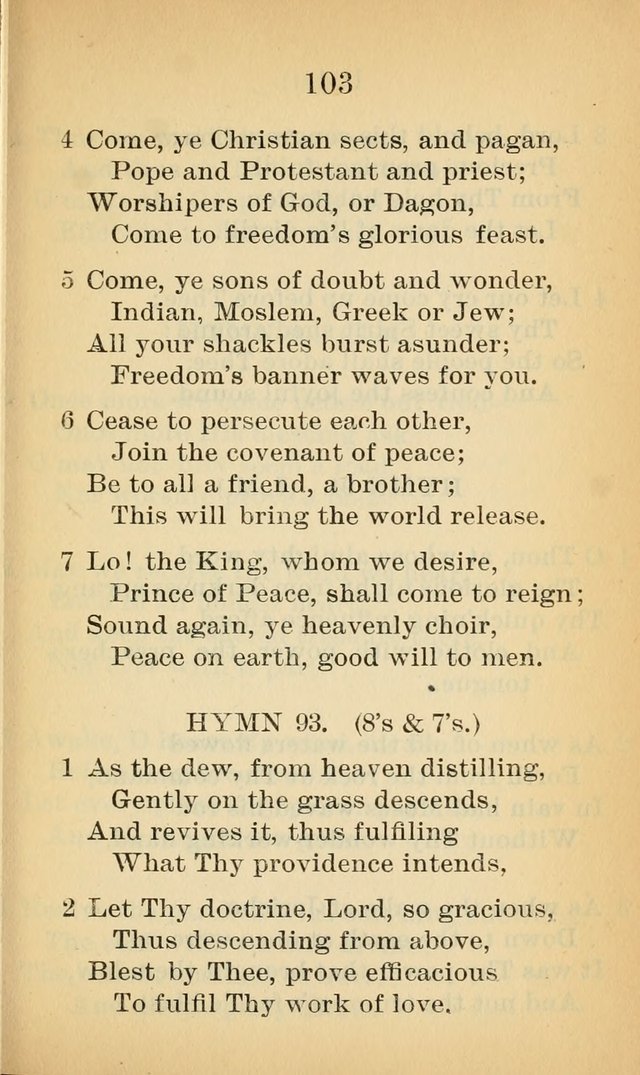