Awake, Our Souls; Away, Our Fears 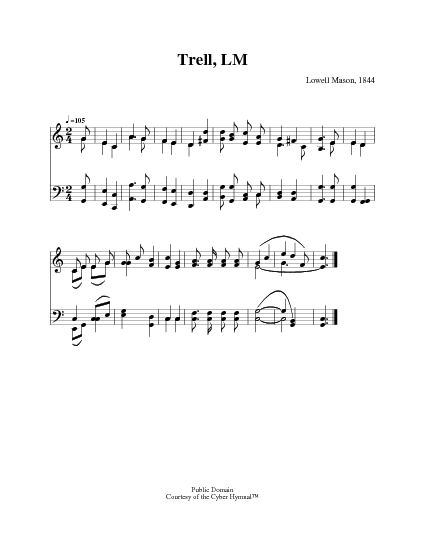 Awake, our souls; away, our fears

1 Awake, our souls; away, our fears;
let every trembling thought be gone;
awake and run the heavenly race,
and put a cheerful courage on.

2 True, 'tis a strait and thorny road,
and mortal spirits tire and faint;
but they forget the mighty God
that feeds the strength of every saint:

3 The mighty God, whose matchless power
is ever new and ever young,
and firm endures, while endless years
their everlasting circles run.

4 From thee, the overflowing spring,
our souls shall drink a fresh supply,
while such as trust their native strength
shall melt away, and droop, and die.

5 Swift as an eagle cuts the air,
we'll mount aloft to thine abode;
on wings of love our souls shall fly,
nor tire amidst the heavenly road.

Source: Ancient and Modern: hymns and songs for refreshing worship #115

Awake our souls, away our fears. I. Watts. [The Christian Race.] First published in his Hymns and Sacred Songs, 1707, Bk. i., No. 48, in 5 stanzas of 4 lines, and headed "The Christian Race." It has been repeated in later editions of the Hymns, and may be found in all editions of Watts's Works. Its use in the original, and as altered, is as follows:—
1. The original was included in various hymnbooks at an early date, and is now in extensive use in all English-speaking countries.
2. The original—with the single change of "Thy matchless" for "Whose matchless power," in stanza iii. line 1—is interesting, from the fact that it was introduced by J. Wesley in his Psalms & Hymns, published at Charlestown, South Carolina, in 1736-7, and from thence has passed into nearly all the Methodist hymnbooks throughout the world, in addition to many in the Church of England. In the latter case the descent has been through M. Madan's Psalms & Hymns , 1760.
3. The readings in Windle's Met. Psalter, and one or two others which have copied from him, are partly (stanza ii. lines 3-4) from Rowland Hill's Psalms & Hymns, 2nd ed., 1787, and partly (stanza iii., iv.) by Mr. Windle.
4. In Hall's Mitre , 1836, the hymn is given as "Awake, my soul, dismiss thy fears." At one time this text was widely used, but is now almost unknown.
Other readings exist in minor collections, and may be corrected by collating with the orig. text as above.

All tunes published with 'Awake, Our Souls; Away, Our Fears'^ top 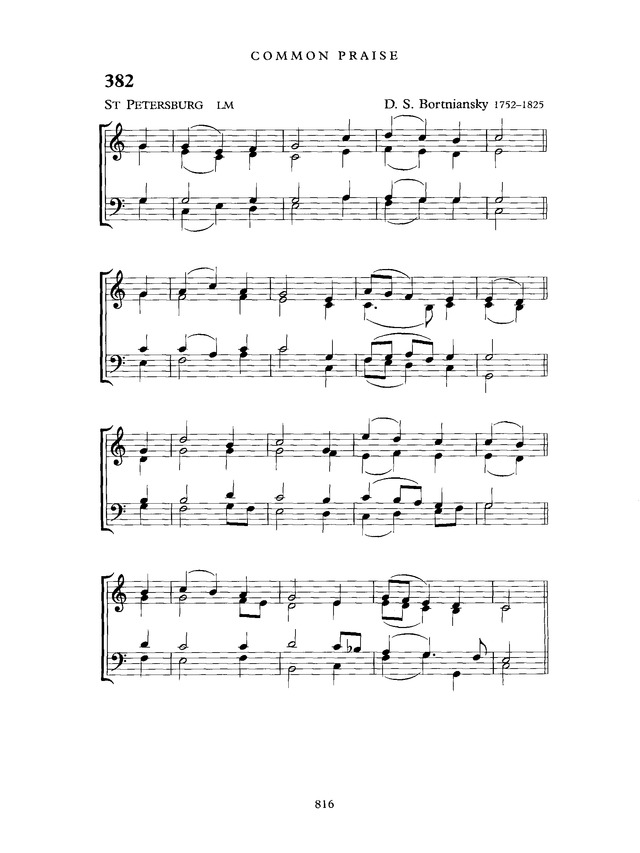 The Song Book of the Salvation Army #559