Creator eternal of earth and of heaven

Creator eternal of earth and of heaven 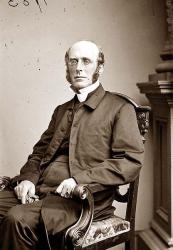