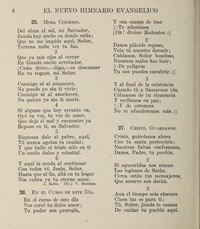 Edmeston, James, born Sept. 10, 1791. His maternal grandfather was the Rev. Samuel Brewer, who for 50 years was the pastor of an Independent congregation at Stepney. Educated as an architect and surveyor, in 1816 he entered upon his profession on his own account, and continued to practice it until his death on Jan. 7, 1867. The late Sir G. Gilbert Scott was his pupil. Although an Independent by descent he joined the Established Church at a comparatively early age, and subsequently held various offices, including that of churchwarden, in the Church of St. Barnabas, Homerton. His hymns number nearly 2000. The best known are “Lead us, Heavenly Father, lead us” and "Saviour, breathe an evening blessing." Many of his hymns were written for c… Go to person page >

Godfrey Thring (b. Alford, Somersetshire, England, 1823; d. Shamley Green, Guilford, Surrey, England, 1903) was born in the parsonage of Alford, where his father was rector. Educated at Balliol College, Oxford, England, he was ordained a priest in the Church of England in 1847. After serving in several other parishes, Thring re­turned to Alford and Hornblotten in 1858 to succeed his father as rector, a position he retained until his own retirement in 1893. He was also associated with Wells Cathedral (1867-1893). After 1861 Thring wrote many hymns and published several hymnals, including Hymns Congregational (1866), Hymns and Sacred Lyrics (1874), and the respect­ed A Church of England Hymn Book Adapted to the Daily Services of the Church… Go to person page >

Goldsmith, Rev. Peter Hair, D.D. (Greenville, South Carolina, 1865--1926). He was educated at the Southern Baptist Theological Seminary, Louisville, Kentucky, and served several Baptist churches before transferring his membership to the Unitarian denomination, after which he served as minister to the First Church in Salem, Massachusetts, 1903-1910, and to the church in Yonkers, New York, 1910-1917. In 1912, he wrote a hymn beginning "Holy, holy Lord, We with one accord" which was included in The New Hymn and Tune Book, 1914. --Henry Wilder Foote, DNAH Archives Go to person page >
^ top 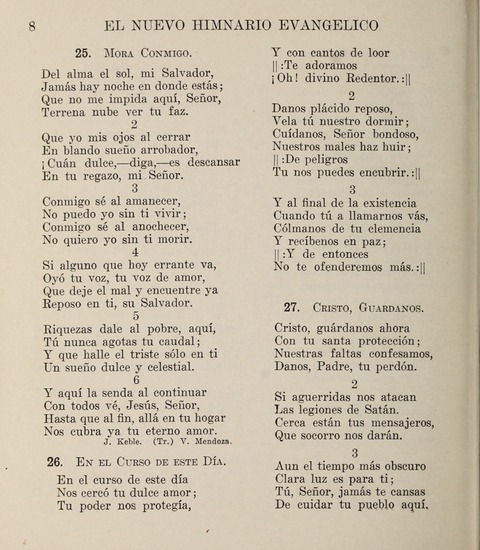