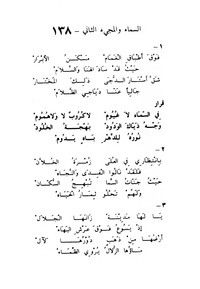 Alwood, Josiah Kelley. (Harrison County, Ohio, July 15, 1828--January 13, 1909, Morenci, Michigan). Ordained by the United Brethren in Christ, he spent many years as a circuit rider, traveling on horseback to his many appointments. He would be gone from his family for weeks at a time while he held revival meetings and lectured on Christian doctrine. Later, he became a presiding elder in the North Ohio Conference and was a delegate to several general conferences of his church. Always a staunch supporter of the original constitution of his denomination, he was a delegate to the general conference at the time of the separation of the church into two groups at York, Pennsylvania, in 1889. --William J. Reynolds, DNAH Archives  Go to person page >
^ top 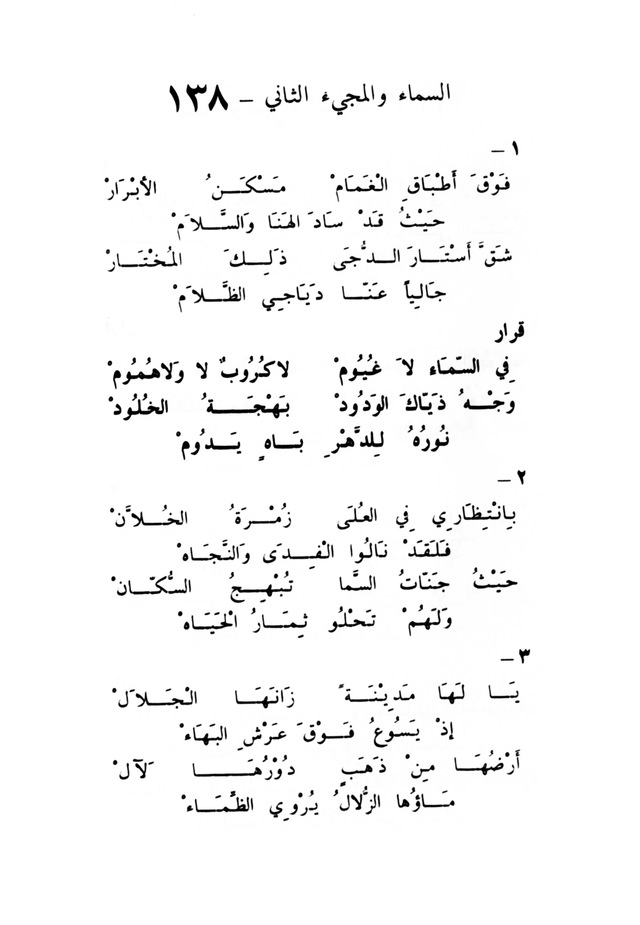