Great God, and wilt thou condescend 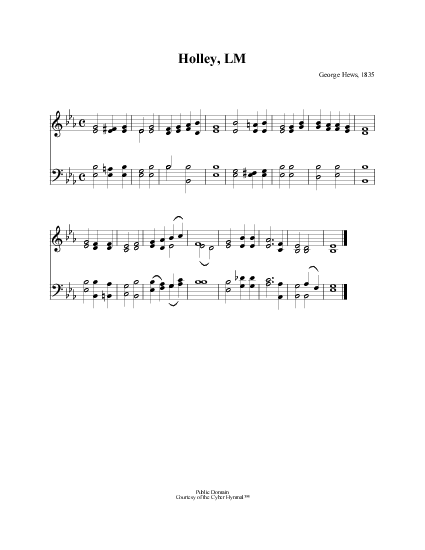 Great God, and wilt thou condescend

Great God! and wilt Thou condescend
To be my Father and my Friend?
I but a child,—and Thou so high,
The Lord of earth and air and sky!

Art Thou my Father?—Let me be
A meek, obedient child to Thee;
And try, in word and deed and thought,
To serve and please Thee as I ought.

Art Thou my Father?—I’ll depend
Upon the care of such a friend;
And only wish to do and be
Whatever seemeth good to Thee.

Art Thou my Father?—Then, at last,
When all my days on earth are past,
Send down, and take me, in Thy love,
To be Thy better child above. 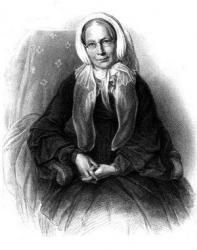 Gilbert, Ann, nèe Taylor, the elder of the two sisters, and daughter of Isaac Taylor, was born at London, Jan. 30, 1782, her father at that time being engaged in London as an engraver. Subsequently her father became a Congregational Minister, and resided, first at Colchester and then at Ongar. In 1813 she was married to the Rev. Joseph Gilbert, Classical and Mathematical Tutor at the Congregational College, Masborough, near Rotherham, Yorkshire. From Masborough they passed to Hull, and then to Nottingham, where Mr. Gilbert died in 1852. Mrs. Gilbert remained at Nottingham, and died there Dec. 20, 1866. In addition to contributing hymns to the joint works of herself and her sister Jane, a few were given in Collyer's Collection, 1812, signed… Go to person page >
^ top

Great God, and wilt Thou condescend? Ann Gilbert. [To God the Father.] First appeared in A. & J. Taylor's Hymns for Infant Minds, 1810, No. 5, in 5 stanzas of 4 lines (edition 1886, p. 10). It is entitled, "Our Father, which art in heaven." For many years it was received as the production of Jane Taylor; but now, on the authority of Mrs. Gilbert's Memorials, it is rightly assigned to the latter. It is of this hymn that her biographer writes:—

"It may not be too much to say that the manner of the Divine Teacher has been seldom more nearly approached. Such might have been the little child whom 'He set in the midst.' In such words might the most mature Christian address his Father in heaven." Memorials, 1874, vol. i. p. 224.

This is the most popular of Mrs. Gilbert's hymns, and is in extensive use in all English-speaking countries.

Lowell Mason (PHH 96) composed HAMBURG (named after the German city) in 1824. The tune was published in the 1825 edition of Mason's Handel and Haydn Society Collection of Church Music. Mason indicated that the tune was based on a chant in the first Gregorian tone. HAMBURG is a very simple tune with…

All tunes published with 'Great God, and wilt thou condescend'^ top 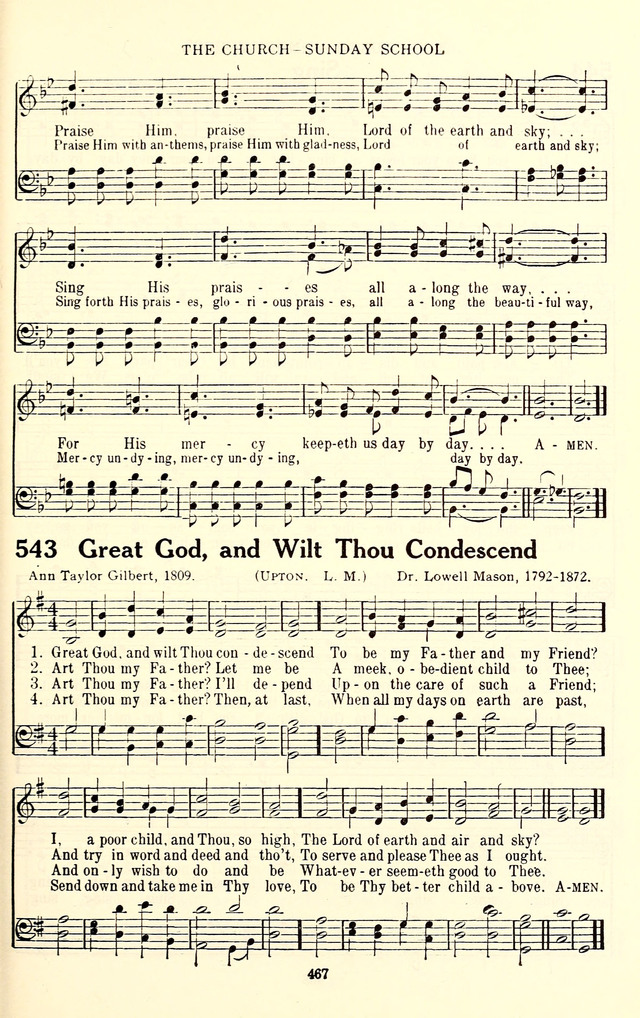