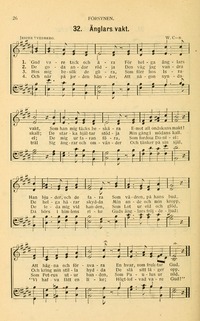 Melanchthon, Philipp, son of Georg Schwarzert, armourer to the Elector Philipp of the Palatinate, was born at Bretten, near Carlsruhe, Feb. 16, 1497. From 1507 to 1509 he attended the Latin school at Pforzheim, and here he was already, by Johann Reuchlin, called Melanchthon (the Greek form of "Black Earth," his German surname). In October, 1509, he entered the University of Heidelberg (B.A. 1511), and on Sept. 17, 1512, matriculated at Tubingen, where he graduated M.A., Jan. 25, 1514, and where he remained till 1518 as private lecturer in the philosophical faculty. On Aug. 29, 1518, he was appointed professor of Greek at the University of Wittenberg, and in January, 1526, also Professor of theology. He died at Wittenberg, April 19, 1560 (Al… Go to person page >

Sacer, Gottfried Wilhelm, son of Andreas Sacer, senior burgomaster of Naumburg, in Saxony, was born atNaumburg, July 11, 1635. He entered the University of Jena in 1653, and remained there for four years as a student of law. He was thereafter for two years secretary to Geheimrath von Platen, in Berlin; and then tutor, first to a son of the Swedish Regierungsrath von Pohlen, and then to the sons of the Saxon Landhauptmann von Bünau. In 1665 he entered the military service under Herr von Mollison, commandant at Lüneberg, at first as regimental secretary, and afterwards as ensign. Soon tiring of this he went to Kiel in 1667, in order to graduate LL.D., but before doing so undertook a tour in Holland and Denmark with some young noblemen from… Go to person page >

Biship of Skara, Sweden. He was entrusted in creating the first book ever of Swedish hymns, known today as "Swedberg's Book of Hymns, printed in 1694. It was soon declared heretical by some, because it focused too much on good works and not enough on faith. The whole edition was revoked, however, not before some copies made their way to Swedish colonies overseas. A new edition was published containing about 500 hymns, 30 of which bore Swedberg's name as author or translator. Several of these are still in the modern Swedish Book of Hymns. Go to person page >
^ top 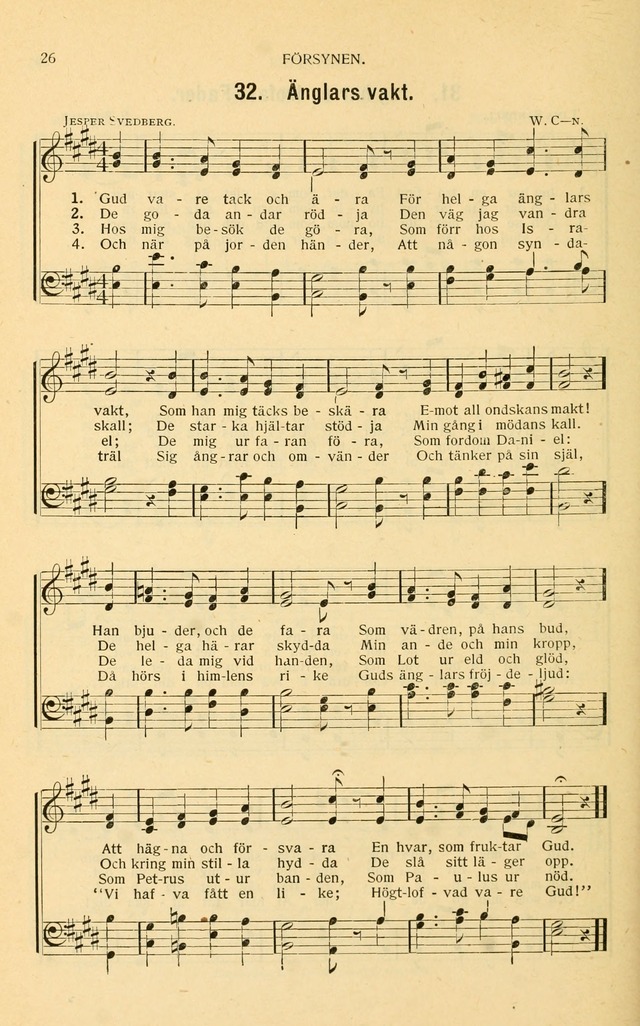