How great the joy to be a lamb of Jesus

How great the joy to be a lamb of Jesus 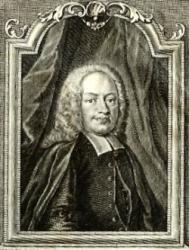 Born: October 23, 1859, Baltimore, Maryland. Died: August 26, 1930, St. Louis, Missouri. Educated at Concordia Seminary in St. Louis, Missouri, Herzberger pastored in Carson, Kansas; Chicago, Illinois; and Hammond, Indiana. He was also a pioneer missionary in Arkansas, became the first city missionary (in St. Louis) of the Lutheran Missouri Synod in 1899, and worked for many missionary and charitable causes. His works include: The Family Altar --www.hymntime.com/tch  Go to person page >
^ top