How lovely the emblem of faith 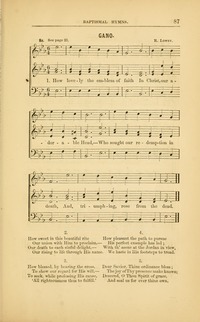 How lovely the emblem of faith

Turner, Edward. (Medfield, Massachusetts, July 28, 1776--January 24, 1853, Jamaica Plain, Mass.). A Universalist minister who joined the Unitarian denomination in later life. He was one of the compilers of the collection of Hymns by different authors, by order of the General Convention of Universalists of the New England States, 1808, to which he contributed 9 hymns, and he joined Hosea Ballou in editing The Universalists' Hymn Book: A New Collection, 1821, to which he contributed 10 hymns. To of his hymns are included in Church Harmonies: New and Old, 1895: 1. Come, sing a Saviour's page, 2. Kind Lord, before thy face. --Henry Wilder Foote, DNAH Archives Go to person page >
^ top

All tunes published with 'How lovely the emblem of faith'^ top 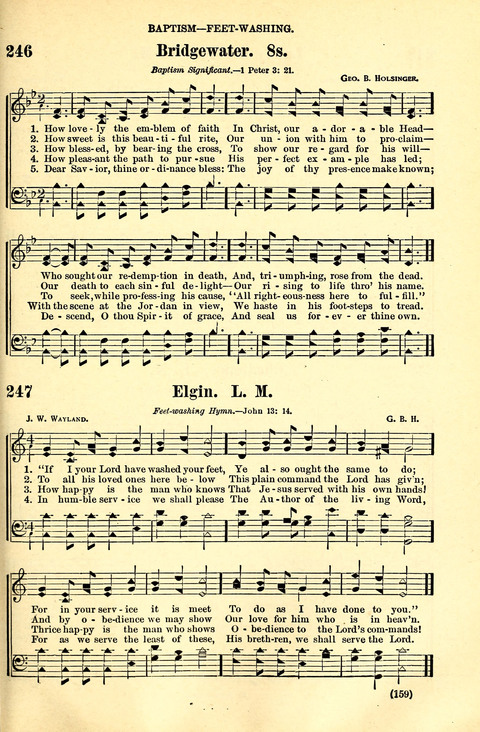 A Collection of Psalms, Hymns and Spiritual Songs; suited to the various kinds of Christian worship; and especially designed for and adapted to the Fraternity of the Brethren... #293