I Too Will Magnify The Lord 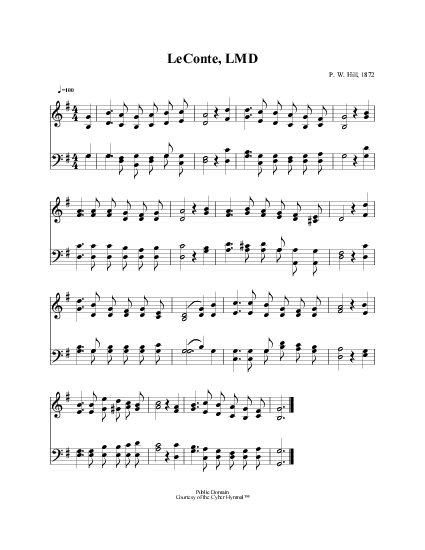 I too will magnify the Lord

1 I too will magnify the Lord,
And emulate the angels’ lays,
His loving-kindnesses record
In sounds of everlasting praise.


2 For all He hath on us bestowed,
This only tribute can I bring,
Extol the mercies of my God,
His multitude of mercies sing.


3 How good to Israel’s chosen race:
Who, who can all His goodness tell!
So rich in unexhausted grace,
His riches are unsearchable.


4 "Surely," He said, "mine own they are,
My people will not faithless prove,
My children will not slight my care,
Or disappoint a Father’s love."


5 Sweetly He strove their hearts to gain,
He wooed them to embrace His will,
They never asked His help in vain,
But found a present Saviour still.


6 Dear as the apple of His eye
In all their griefs He kindly grieved;
The angel of His presence nigh
From all the favorite nation saved.


7 He rescued when to evil sold,
He snatched them from impending harms,
Carried them all the days of old,
Safe in His everlasting arms.


8 He magnified His saving power,
Called them His utmost grace to prove,
With infinite compassion bore
The objects of His tenderest love.


9 But Oh! They soon forsook their God,
The faithless and rebellious race
In devious paths of evil trod,
And grieved the Spirit of His grace.


10 They vexed; and forced His wrath to rise,
His vengeance fell so long delayed:
Constrained the rebels to chastise,
He poured His judgments on their head.


13 Who placed a shepherd o’er the rest,
And gave him wisdom from above,
And breathed into his peaceful breast
The meek, mild Spirit of His love.


14 Them by the hand of Moses led,
His power, and goodness to proclaim,
Beyond the bounds of time to spread
Jehovah’s everlasting name.


15 The Lord of hosts in all appeared,
He smote the sea with Moses’ rod,
His glorious arm aloft He reared.
The parting sea confessed its God.


16 He brought them thro’ the wondrous way,
The deep was dry at His command,
Secure they marched in firm array,
Nor stumbled, till they reached the land.


17 Smooth as the generous nurtured beast,
Into the verdant vale goes down,
To bring them to that promised rest,
His Spirit gently led them on.


18 Thus didst Thou guide Thy chosen race,
That every tongue might speak Thy fame,
And earth and Heaven conspire to praise
The God of Israel’s glorious name.

[With joy we hail the hallowed hour]

All tunes published with 'I Too Will Magnify The Lord'^ top 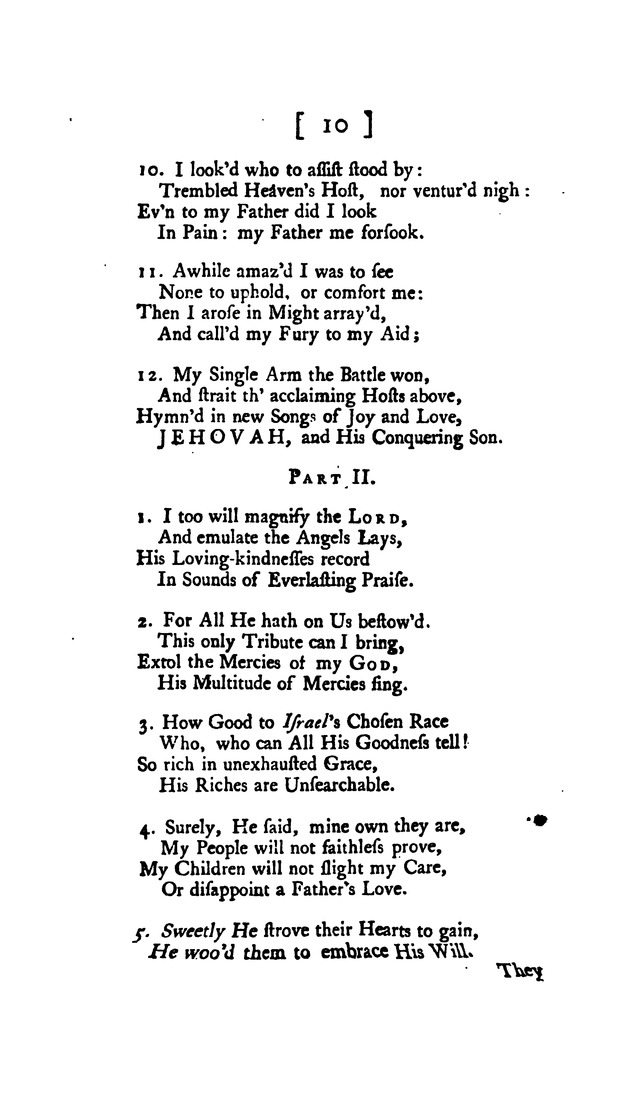