In Judah God of old was known 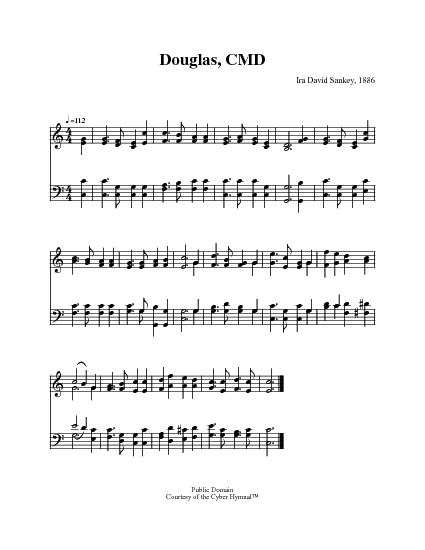 In Judah God of old was known

1 In Judah God of old was known;
His name in Israel great;
In Salem stood his holy throne,
And Zion was his seat.


2 Among the praises of his saints
His dwelling there he chose;
There he receiv'd their just complaints,
Against their haughty foes.


3 From Zion went his dreadful word,
And broke the threat'ning spear,
The bow, the arrows, and the sword,
And crush'd th’Assyrian war.


4 What are the earth’s wide kingdoms else
But mighty hills of prey?
The hill on which Jehovah dwells
Is glorious more than they.


5 ’Twas Zion’s king that stop'd the breath
Of captains and their bands;
The men of might slept fast in death,
That quells their warlike hands.


6 At thy rebuke, O Jacob’s God,
Both horse and chariot fell:
Who knows the terrors of thy rod?
Thy vengeance who can tell?


7 What pow'r can stand before thy sight,
When once thy wrath appears?
When heav’n shines round with dreadful light,
The earth adores and fears.


8 When God in his own sov'reign ways
Comes down to save the opprest,
The wrath of men shall work his praise,
And he’ll restrain the rest.


9 [Vows to the Lord and tribute bring,
Ye princes, fear his frown;
His terrors shake the proudest king,
And smite his armies down.


10 The thunder of his sharp rebuke
Our haughty foes shall feel;
For Jacob’s God hath not forsook,
But dwells in Zion still.]

Source: Church Hymn Book: consisting of newly composed hymns with the addition of hymns and psalms, from other authors, carefully adapted for the use of public worship, and many other occasions (1st ed.) #P.LXXVI 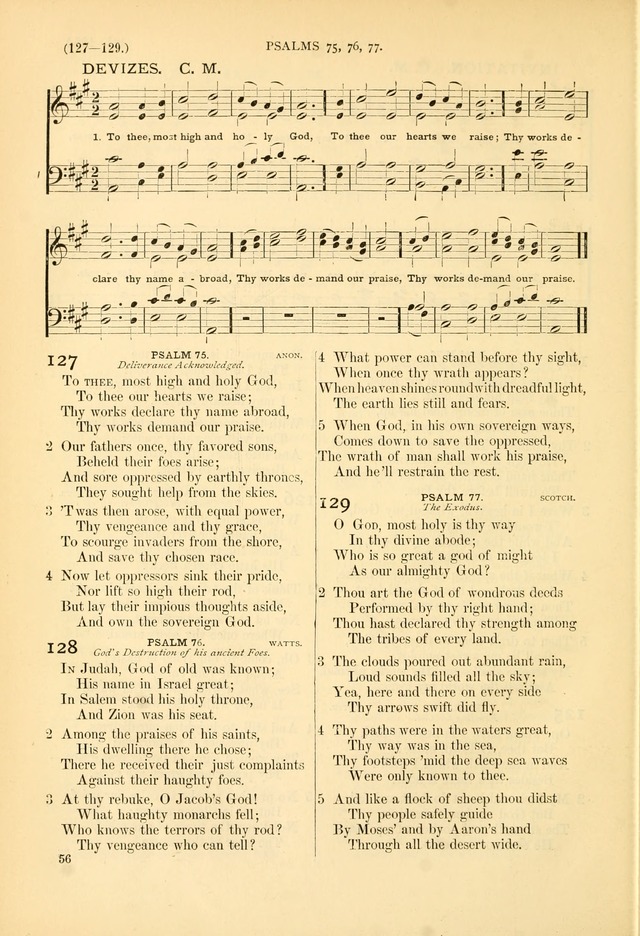 View Page
Psalms and Hymns and Spiritual Songs: a manual of worship for the church of Christ (1875), p.56
^ top