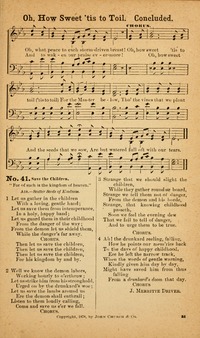 Let us gather in the children 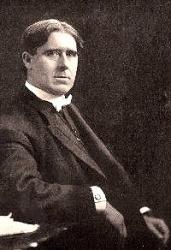 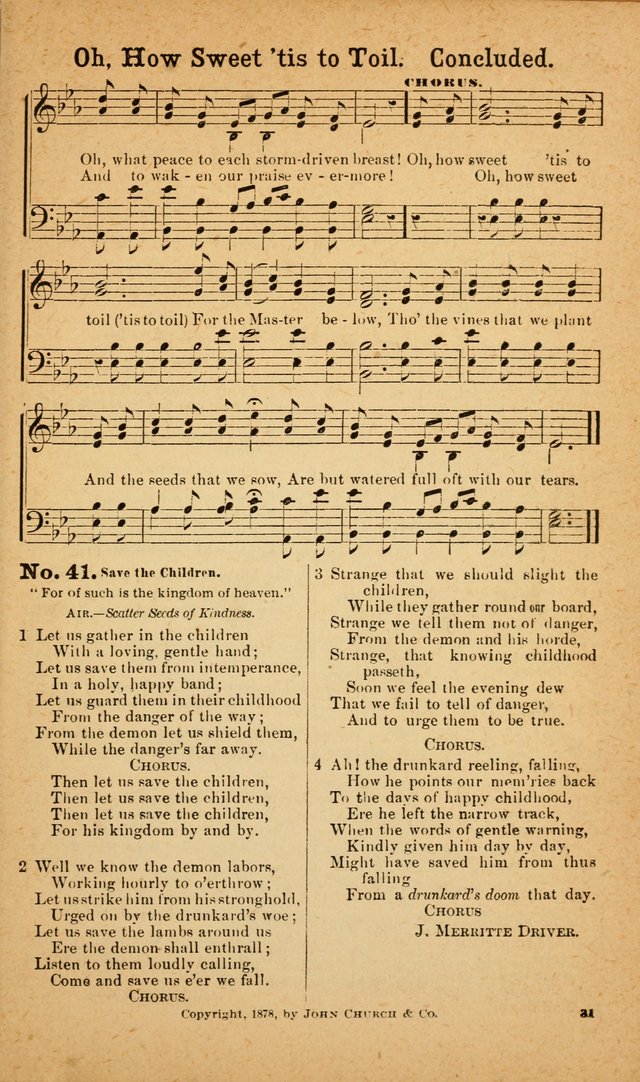 Display Title: Save the children First Line: Let us gather in the children Author: J. Merrite Driver Date: 1885
Songs of the Soul #d86

Display Title: Save the children First Line: Let us gather in the children Author: J. Merrite Driver Date: 1889
Songs of the Soul #d94
All instances^ top
Suggestions or corrections? Contact us