Listen to the bugle as it sounds 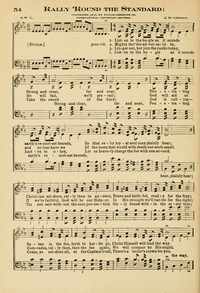 Listen to the bugle as it sounds

Born: December 23, 1865, London (possibly Bethnal Green), England. Died: October 24, 1935, Brooklyn, New York. Lerman emigrated to America as a child (he does not appear in the 1871 British census), and was a member of the Olivet Memorial Church in New York City. He played the organ there (1880-1908), and later at the Sixth Avenue Baptist Church, Borough Park Christian Church, and Fourth Avenue Methodist Church, all in Brooklyn. He wrote a considerable amount of church and Sunday School music, and served as musical editor for the Tullar-Meredith Company of New York City, and the Theodore Pressure Company of Philadelphia, Pennsylvania. Sources-- Hughes, p. 472 Reynolds, p. 336 --www.hymntime.com/tch  Go to person page >
^ top 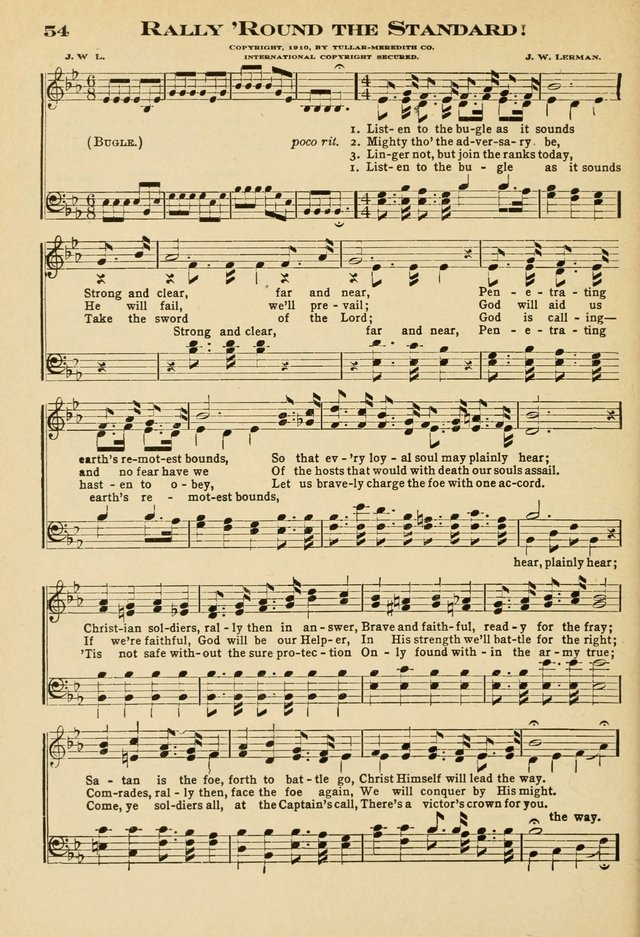