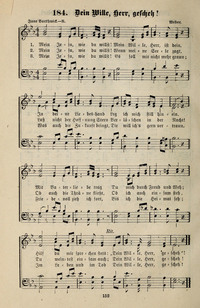 Miss Jane Borthwick, the translator of this hymn and many others, is of Scottish family. Her sister (Mrs. Eric Findlater) and herself edited "Hymns from the Land of Luther" (1854). She also wrote "Thoughts for Thoughtful Hours (1859), and has contributed numerous poetical pieces to the "Family Treasury," under the signature "H.L.L." --Annotations of the Hymnal, Charles Hutchins, M.A. 1872.… Go to person page > 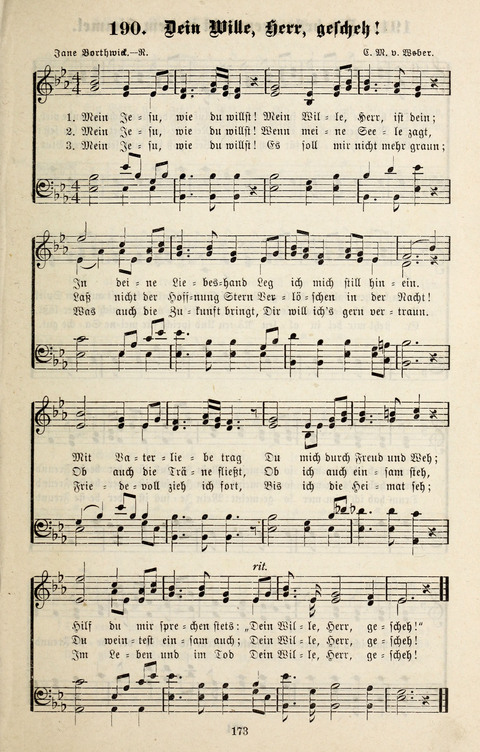