The Unfailing Faithfulness of God 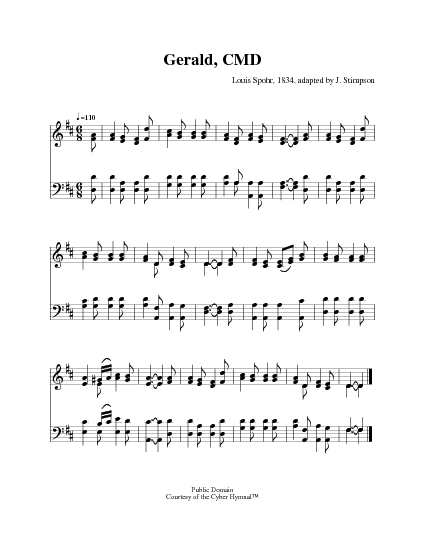 O praise the Lord, his deeds make known, And call upon his name (Psalter 1912)

1 O praise the Lord, His deeds make known,
And call upon His Name;
Sing ye to Him, His praises sing,
His wondrous works proclaim.


2 Let hearts rejoice that seek the Lord,
His holy Name adore;
Seek ye Jehovah and His strength,
Seek Him for evermore.


3 Ye children of God's covenant,
Who of His grace have heard,
Forget not all His wondrous deeds
And judgments of His word.


4 The Lord our God id God alone,
All lands His judgments know;
His promise He remembers still,
While generations go.


5 While yet our fathers were but few,
Sojourners in the land,
He sware that Canaan should be theirs,
And made His covenant stand.


6 He suffered none to do them wrong
In all their pilgrim way;
Yea, for their sake were kings reproved
And covered with dismay.


7 His stern command restrained their foes
And filled them with alarm:
Touch not My own anointed ones,
Nor do My prophets harm.


8 He wholly broke the staff of bread
And called for famine sore,
And He prepared His people's way
Be sending one before.


9 Then Joseph, sold to slavery,
With cruel chains was bound;
Till his prediction came to pass,
Distress and grief he found.


10 The king released him from his bonds
And made him rule the land,
Subjecting chiefs and senators
To his controlling hand.


11 To Egypt Israel followed then,
And there grew great and strong,
Until their friends became their foes
And did them grievous wrong.


12 God sent His servant Moses then,
And Aaron, whom He chose;
Great signs and wonders they displayed
To terrify their foes.


13 In darkness they were taught to fear
God's great and holy Name;
On man and best, on vine and field,
His awful judgment came.


14 He smote the first-born in the land,
The chief of all their strength,
Enriched His people with the spoil
And brought them forth at length.


15 He led them forth in health and strength,
None weak in all their band,
And Egypt, filled with fear, rejoiced
To see them leave the land.


16 He spread a cloud to cover them,
Most glorious and bright,
And made a fiery pillar shine
To give them light by night.


17 At their request He sent them quails,
And bread of heaven bestowed;
and from the rock, to quench their thirst,
The living waters flowed.


18 His sacred word to Abraham
He kept, though waiting long,
And brought His chosen people forth
With joy and thankful song.


19 The lands and toil of wicked men
He gave them to possess,
That they might keep His holy laws;
Jehovah praise and bless.

Source: The Psalter: with responsive readings #289a

All tunes published with 'The Unfailing Faithfulness of God'^ top 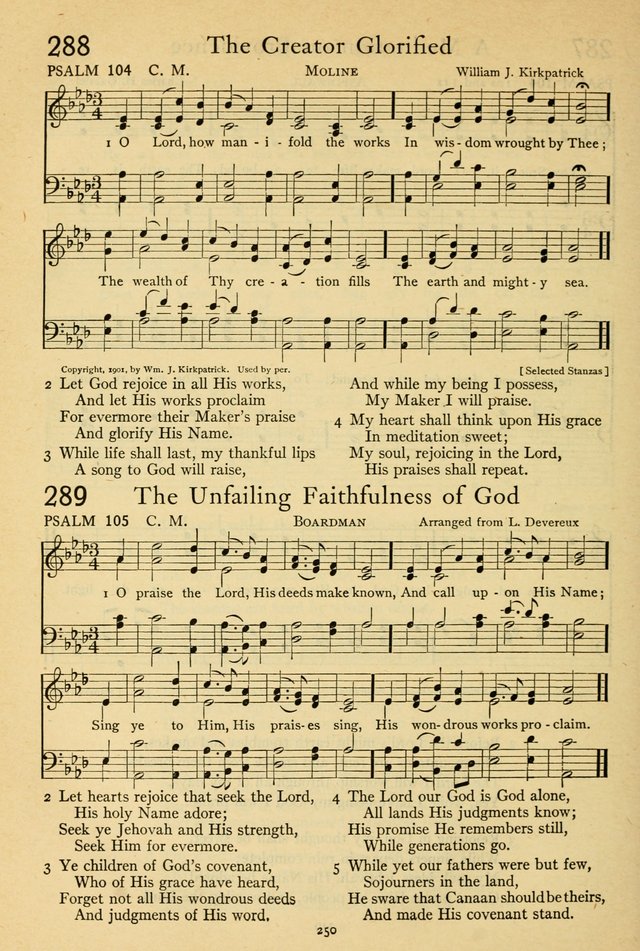