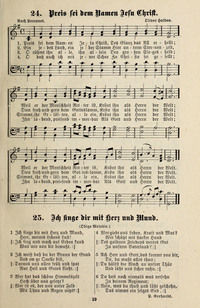 Edward Perronet was the son of the Rev. Vincent Perronet, Vicar of Shoreham, Kent. For some time he was an intimate associate of the Wesleys, at Canterbury and Norwich. He afterwards became pastor of a dissenting congregation. He died in 1792. In 1784, he published a small volume, entitled "Occasional Verses, Moral and Social;" a book now extremely rare. At his death he is said to have left a large sum of money to Shrubsole, who was organist at Spafield's Chapel, London, and who had composed the tune "Miles Lane" for "All hail the power of Jesus' Name!" --Annotations of the Hymnal, Charles Hutchins, M.A. 1872. ------ Perronet, Edward. The Perronets of England, grandfather, father, and son, were French emigres. David Perronet cam… Go to person page >
^ top


LET US CROWN HIM (McGranahan) 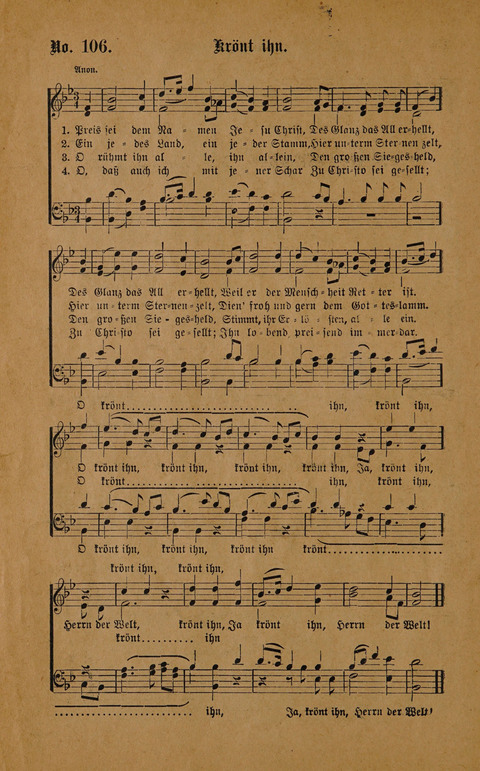