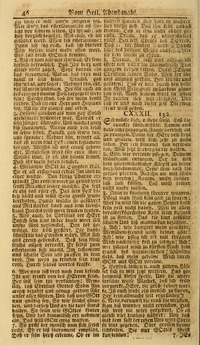 Johann Franck (b. Guben, Brandenburg, Germany, 1618; d. Guben, 1677) was a law student at the University of Köningsberg and practiced law during the Thirty Years' War. He held several positions in civil service, including councillor and mayor of Guben. A significant poet, second only to Paul Gerhardt in his day, Franck wrote some 110 hymns, many of which were published by his friend Johann Crüger in various editions of the Praxis Pietatis melica. All were included in the first part of Franck’s Teutsche Gedichte bestehend im geistliche Sion (1672). Bert Polman… Go to person page >
^ top

This hymn is perhaps the finest of all German hymns for the Holy Communion. It is an exhortation to the soul to arise and draw near to partake of the Heavenly Food and to meditate on the wonders of Heavenly Love; ending with a prayer for final reception at the Eternal Feast. It soon attained, and still retains, popularity in Germany (in many German churches it is still the unvarying hymn at the celebration), was one of the first hymns tr. into Malabar, and passed into English in 1754. 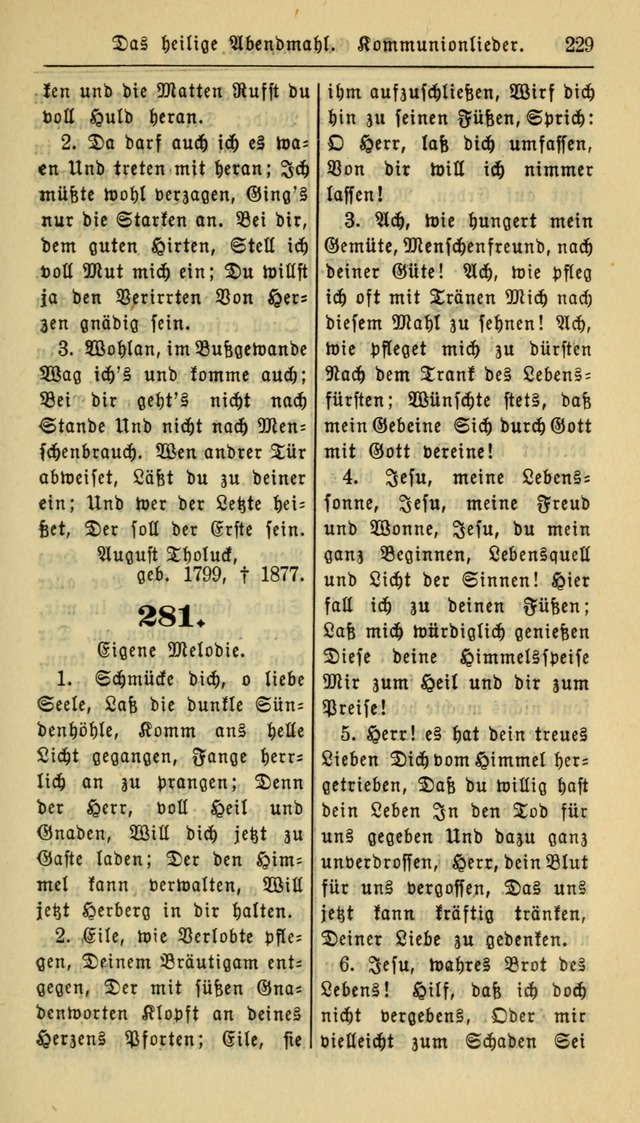