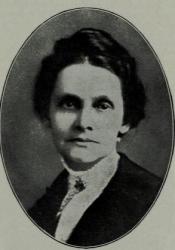 All tunes published with 'There’s a Beautiful City'^ top

Hymns of the Christian Life #371