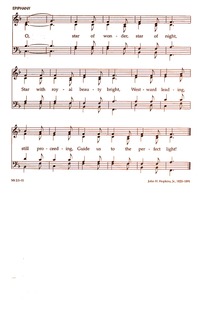 Omer Westendorf, one of the earliest lyricists for Roman Catholic liturgical music in English, died on October 22, 1997, at the age of eighty-one. Born on February 24, 1916, Omer got his start in music publishing after World War II, when he brought home for his parish choir in Cincinnati some of the Mass settings he had discovered in Holland. Interest in the new music being published in Europe led to his creation of the World Library of Sacred Music, initially a music-importing firm that brought much of this new European repertoire to U.S. parishes. Operating out of a garage in those early years, Omer often joked about the surprised expressions of visitors who stopped by and found a wide range of sheet music in various states of “stora… Go to person page >

All tunes published with 'These Forty Days of Lent'^ top 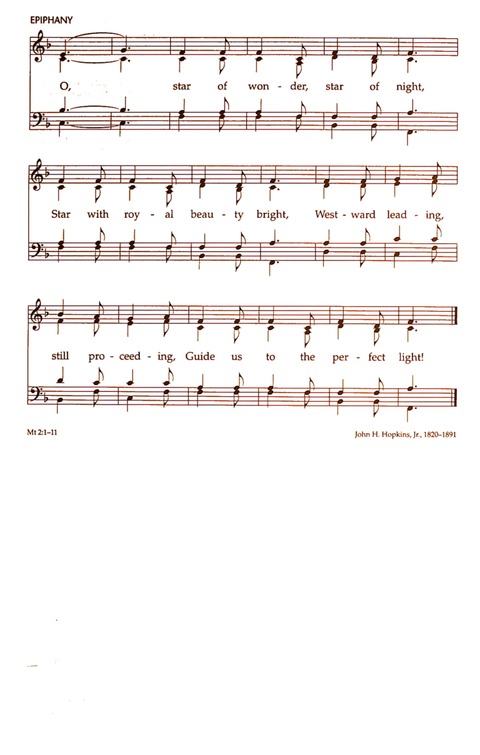