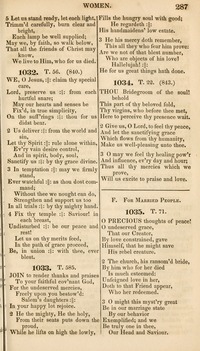 Allen, James, born at Gayle, Wensleydale, Yorkshire, June 24, 1734, and educated with a view to taking Holy Orders, first with two clergymen at different times, and then for one year at St. John's Coll., Cambridge. Leaving the University in 1752 he became a follower of Benjamin Ingham, the founder of the sect of the Inghamites, but subsequently joined himself to the Sandemanians; and finally built a chapel on his estate at Gayle, and ministered therein to the time of his death; died 31st Oct., 1804. He published a small volume, Christian Songs, containing 17 hymns, and was the editor and a principal contributor to the Kendal Hymn Book, 1757, and Appendix to the 2nd edition, 1761. -- John Julian, Dictionary of Hymnology (1907)  Go to person page >
^ top 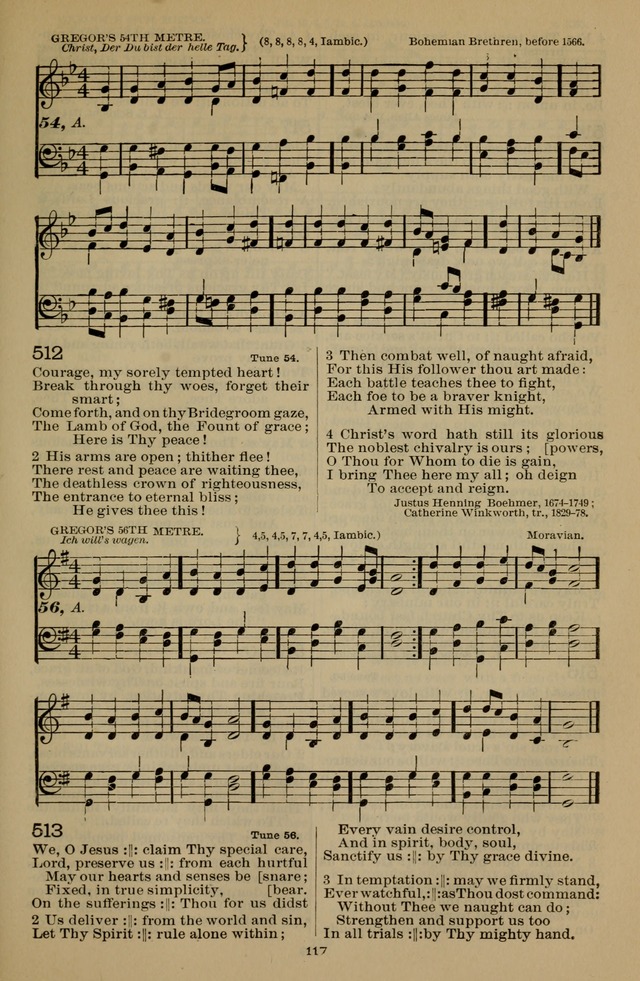 View Page
The Liturgy and the Offices of Worship and Hymns of the American Province of the Unitas Fratrum, or the Moravian Church (1908), p.301
^ top

A Collection of Hymns, for the Use of the Protestant Church of the United Brethren. New and Revised ed. #1032

Offices of Worship and Hymns #513

The Liturgy and the Offices of Worship and Hymns of the American Province of the Unitas Fratrum, or the Moravian Church #513