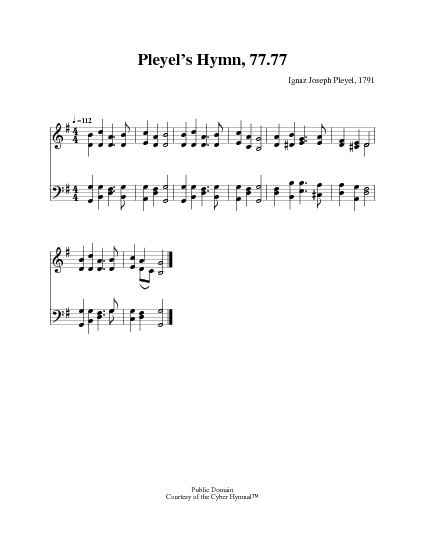 1 Welcome, welcome, day of rest,
To the world in kindness giv'n;
Welcome to this humble breast,
As the beaming light from heaven.


2 Day of calm and sweet repose,
Gently now thy moments run;
Balm to soothe our cares and woes,
Till our labor here is done.


3 Holy day that most we prize,
Day of solemn praise and prayer,
Day to make the simple wise,
O, how great thy blessings are! 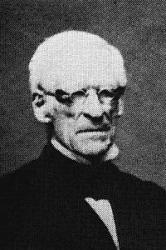 
[Children of the heavenly King] (Linton)

All tunes published with 'Welcome, welcome, day of rest'^ top 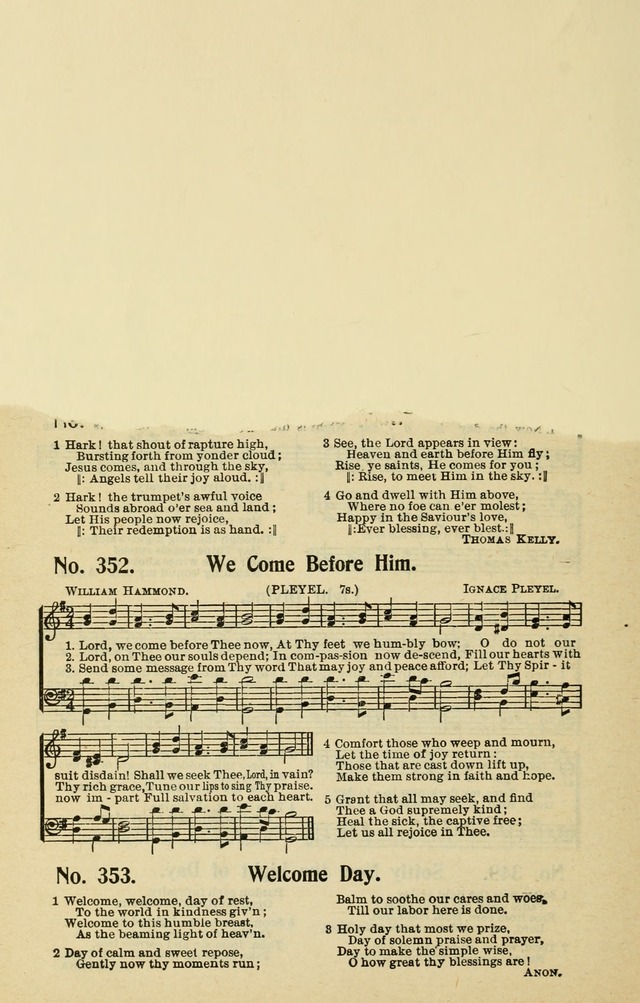