Let All the World in Every Corner Sing

All texts published with ANTIPHON^ top 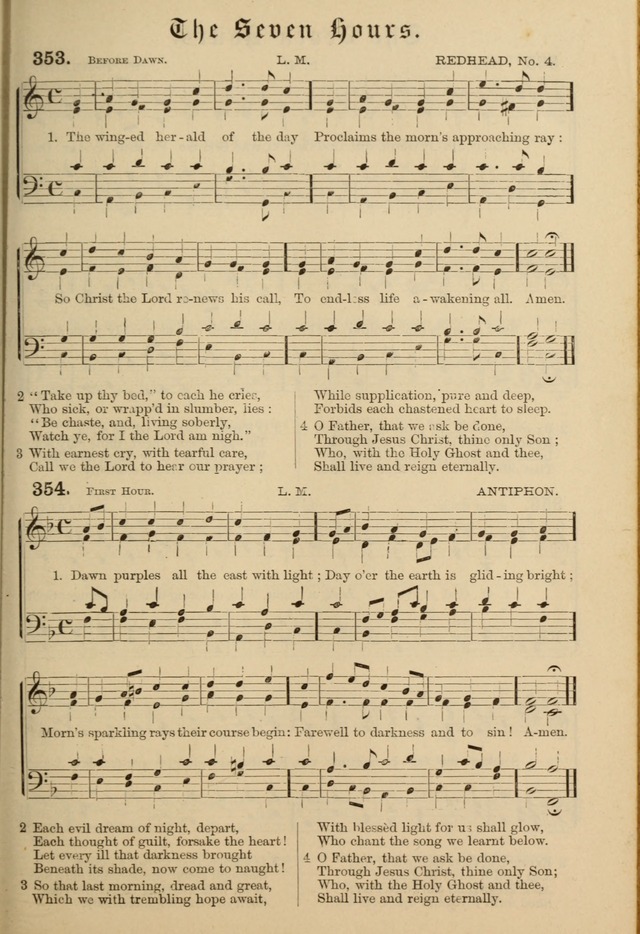