[I once was a Christian for many a year]

[I once was a Christian for many a year] 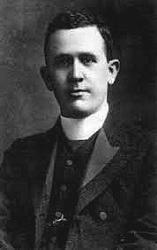 Holden, John Stuart, M.A., born in Liverpool in 1870, and educated at Liverpool College, and Corpus Christi College, Camb.; B.A. 1899; M.A. 1902. Ordained to the curacy of Walcot in 1899, he became in 1901 a Mission Preacher in connection with the Parochial Miss. Soc, and in 1905 Vicar of St. Paul's, Portman Square, London. He is prominently identified with the Keswick Convention, and visited China as a deputation in 1904. He is the author of several hymns, including "Lord, we come before Thee, In our Saviour's name" (On behalf of the Jews) in Hymns of Consecration and Faith, 1902. --John Julian, Dictionary of Hymnology, New Supplement (1907)  Go to person page >

Bellerby, Edward Johnson, MUS.DOC, was born at Pickering, Yorkshire, March 28,1858, but resided during most of his early years at Selby. Trained at York Minster by Dr. Monk, he became organist at Margate Parish Church in 1881; and of Holy Trinity, Margate, in 1884. Although mainly devoted to music, Dr. Bellerby is deeply interested in Foreign Missions, and especially in connection with the C.M.S. His hymn, Shine on me, 0 Lord Jesus [Missions], was written circ. 1894, and first published in the C. M. S. Gleaner, Feb., 1896, p. 31, with a Scripture reference to each line; and later in the Church Mission Hymn Book 1899; and Hymns of Consecration and Faith, 1902. Dr. Bellerby has written several additional hymns yet to be published. --Jo… Go to person page >
^ top

I once was a Christian 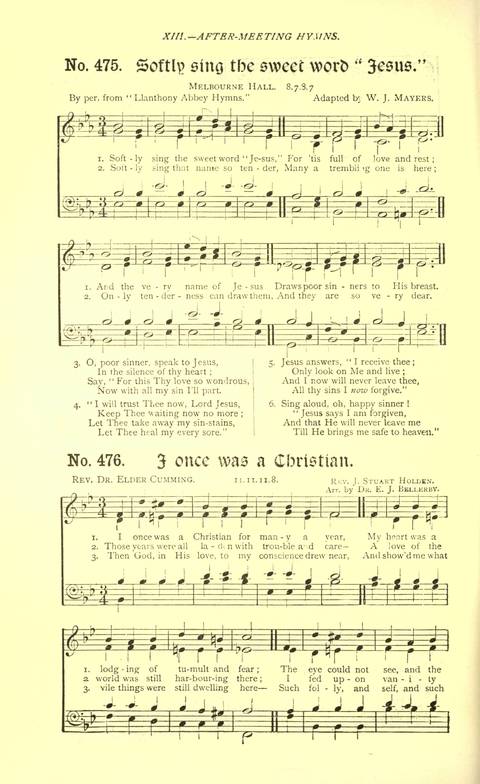 Hymns of Consecration and Faith #476