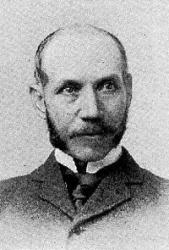 We journey on our pilgrim way 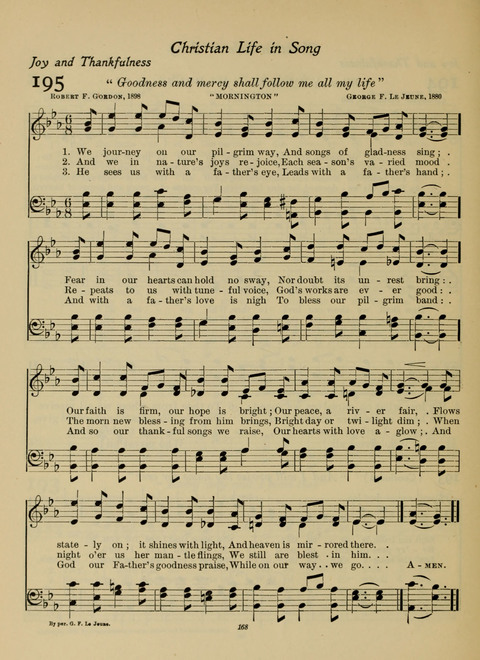