All texts published with [Walking close to Jesus]^ top 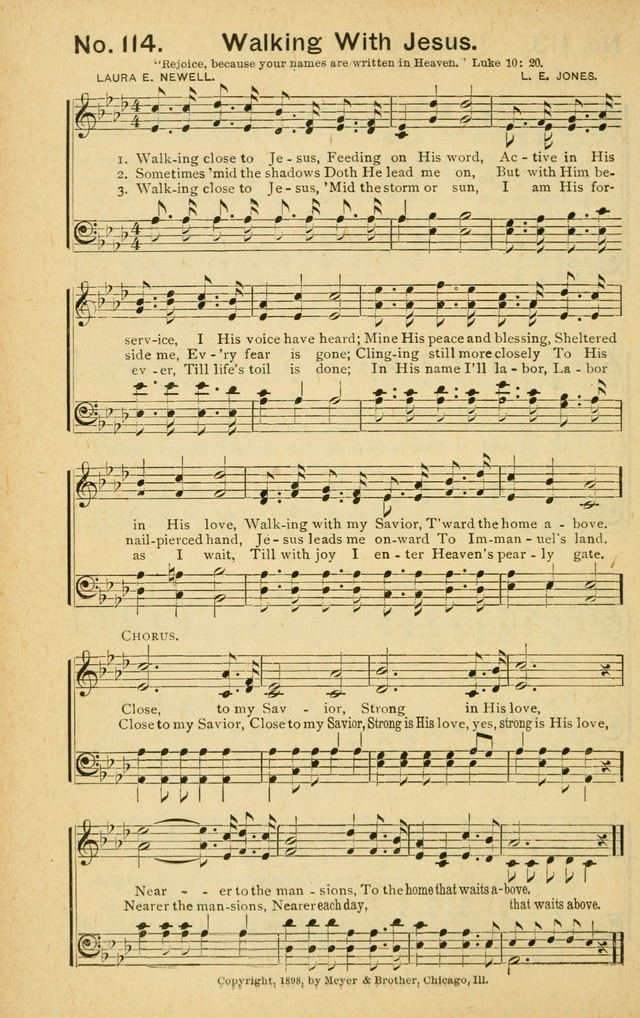