Sylvia Dunstan wrote this hymn “on a commuter bus after a particularly bad day (visiting inmates) at the jail” as a prison chaplain.
— Sing! A New Creation

Optional reading (Matt. 11:28-30)
Jesus, said,
“Come to me, all you who are weary and burdened,
and I will give you rest.
Take my yoke upon you and learn from me,
for I am gentle and humble in heart,
and you will find rest for your souls.
For my yoke is easy and my burden is light.”
— Lift Up Your Hearts (http://www.liftupyourheartshymnal.org)

Jesus said:
Come to me, all you that are weary
and are carrying heavy burdens,
and I will give you rest.
Take my yoke upon you, and learn from me;
for I am gentle and humble in heart,
and you will find rest for your souls.
For my yoke is easy, and my burden is light.
—from Matthew 11:28-30, NRSV
— Worship Sourcebook Edition Two
123

Sylvia Dunstan (b. 1955; d. July 25, 1993) attributes her love of song to her grandparents, who kept song alive in the family and entrusted Sylvia's formal musical education to one of the nuns at the local convent. Sylvia began writing songs in the early seventies and soon after meeting Sister Miriam Theresa Winter, who encouraged her to write songs based on Scripture. Sylvia eventually realized that her talents did not lay with the music and concentrated instead on the lyrics. She was further shepherded and encouraged by Alan Barthel.
She earned her Bachlor’s degree from York University, and she received graduate degrees in theology and divinity from Emmanuel College, Toronto. In 1980, she was ordained by the Hamilton Conference of the United Church of Canada. During her career she served as a minister, a prison chaplain, and editor of a Canadian worship resource journal, Gathering.
In the summer of 1990, she was invited to lead the annual conference of the Hymn Society in the U.S. and Canada in a session exploring her hymnody. That exposure led to the publication of her texts In Search of Hope and Grace. A smaller collection Where the Promise Shines was published after her death in 1994. Many of her hymn texts have been set by contemporary composers.
Sylvia Dunstan died on July 25, 1993, almost four months after being diagnosed with liver cancer. She left behind a ministry that combined a compassionate concern for the needy and distraught with a consuming love of liturgy.
— GIA Publications, Inc. (http://www.giamusic.com)

William Patrick Rowan (b. San Diego, California, 1951) received an undergraduate and graduate degree in music from Southern Illinois University, and a second Masters degree from the University of Michigan in Ann Arbor. He is currently the Director of Music at St. Rita Parish in Dallas, Texas. William Rowan also as Music Consultant for the Diocese of Lansing. A composer of numerous anthems and organ works, he has also published hymn tunes in Together Met, Together Bound, Hymn Settings by William Rowan (1993).
— Hope Publishing (http://www.hopepublishing.com) 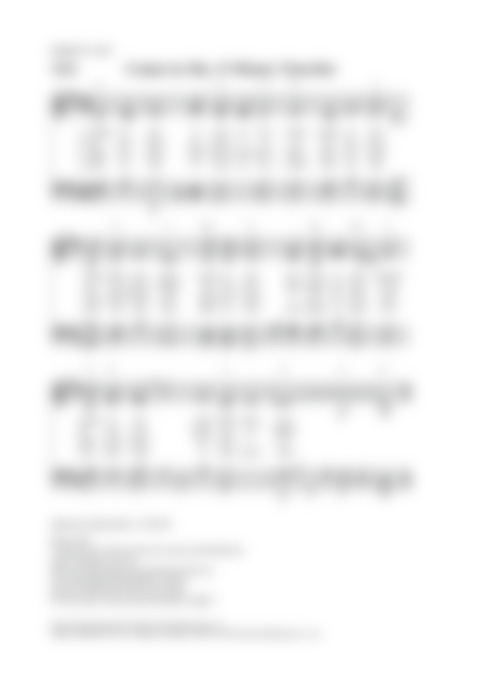