Stanza 2 is a call to follow the Savior “through the valley to the cross.” This call is remarkably similar to the call of Our World Belongs to God, paragraph 41 in which the mission of Christ’s church is a call to “embrace God’s mission…in the world.”

A prayer especially mindful of children
Jesus, today we celebrate your transfiguration.
You remind us that you are powerful and holy.
We cannot completely understand you,
but you do teach us that you are our God and you love us.
We praise you, holy Lord!
We glorify you, almighty King!
We exalt you, Son of God!
Thank you for showing us who you are.
In your name we pray. Amen.
Additional Resources
[The Worship Sourcebook]
— Worship Sourcebook Edition Two

Thomas Troeger (b. 1945), professor of Christian communication at Yale Divinity school, is a well known preacher, poet, and musician. He is a fellow of Silliman College, holds a B.A. from Yale University; B.D. Colgate Rochester Divinity School; S.T. D. Dickinson College, and was awarded an honorary D.D. grom Virginia Theological Seminary. He was ordained in the Presbyterian Church in 1970 and the Episcopal Church in 1999, and remains dually aligned with both traditions. Troeger has led conferences and lectures in worship and preaching throughout North America, as well as in Denmark, Holland, Australia, Japan, and Africa. He served as national chaplain to the American Guild of Organists, and for the last three years he has hosted the Season of Worship broadcast for Cokesbury. He is the former president of the Academy of Homiletics as well as Societas Homiletica. He has, to date, written 22 books in the areas of preaching, poetry, hymnody, and worship. Many of his hymn texts are found in New Hymns for the Lectionary (Oxford, 1992), and God, You Made All Things for Singing (Oxford, 2009).
— Laura de Jong

George Henry Day (b. New York, NY, 1883; d. Geneva, NY, 1966) was a choir boy at Trinity Chapel, New York, and the organist/choirmaster at St. Peter’s Episcopal Church in Chelsea Square in 1911. Day prepared at New York University for a career in accounts and commercial law only to choose music instead. He graduated from the New York College of Music in 1913 and studied with G. Edward Stubs, Edward Shippen Barnes, and Orlando Mansfield. In 1923 he received his doctorate from Lincoln-Jefferson University. Day served as organist/choirmaster of Christ Church, Rochester, New York (1925-35), and at Trinity Church, Geneva, New York, from 1935 until his death. He was active in the American Guild of Organists, a director of the American Organ Player’s Club, and the composer of some 400 works.
— United Methodist Hymnal Companion 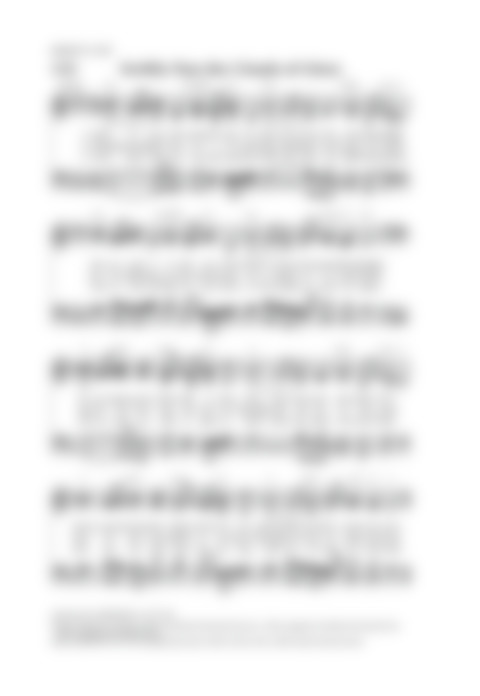