It is difficult to isolate certain confessional themes in each song about the Holy Spirit. Rather, there are several themes that are woven together in nearly all of these songs. The Holy Spirit is identified as one with the Father and the Son in the Holy Trinity; we plead for the coming and indwelling of the Spirit in our lives; the Spirit’s work is evident in creation and in God’s people throughout redemptive history; the Spirit calls and empowers the church for mission; and the Spirit is the source of power, fruit, and hope. These themes are expressed in confessional statements such as these:

“…The Spirit works at the ends of the world before the church has there spoken a word” (stanza 20).

You have given yourself to us, Lord.
Now we give ourselves for others.
You have sent your Holy Spirit and made us a gifted people.
As people of Pentecost,
we will serve you and proclaim your good news with joy.
Your glory has filled our hearts.
Help us to glorify you in all things. Amen.
[Reformed Worship 39:34]
— Worship Sourcebook Edition Two
Almighty God,
send us out filled with your life-giving Holy Spirit,
that we may proclaim your gospel through our words and deeds.
May your Spirit lead, equip, and empower us to
bring you glory now and always. Amen.
[The Worship Sourcebook]
— Worship Sourcebook Edition Two
Blessing in multiple languages for Pentecost
This blessing may be spoken first by the pastor in the common language of the congregation
and then by any worshipers who know other languages, to demonstrate the gift of the Holy
Spirit at Pentecost, so that each might hear the gospel in his or her own tongue.
May the grace of the Lord Jesus Christ, and the love of God,
and the fellowship of the Holy Spirit be with you all. Amen.
— Worship Sourcebook Edition Two

This song was one of four “Hallelujahs” sung in processional at the opening worship service of the first Assembly of the World Communion of Reformed Churches, gathered at Calvin College, Grand Rapids, MI, in June, 2010. Delegates from the four corners of the earth processed in turn from the four corners of the hall, each singing and repeating several times an alleluia from that part of the world. Representing Asia was this song from Indonesia, sung in the original language and offered as well in translation—like all the songs for this international assembly—in English, French, German, and Spanish. This joyful chorus of praise was written in traditional Soahuku, comes from Seram Island, the largest and main island of the Maluku province of Indonesia. It was adapted and arranged for this hymnal by Christian Izaak Tamaela, an Indonesian composer.

An anthem “Toki Gong Sambil Menari, Haleluya” (Beat the Gong will Dancing, Praise the Lord), for SATB a cappella, was published by Hinshaw Music in 2007.
— Emily Brink 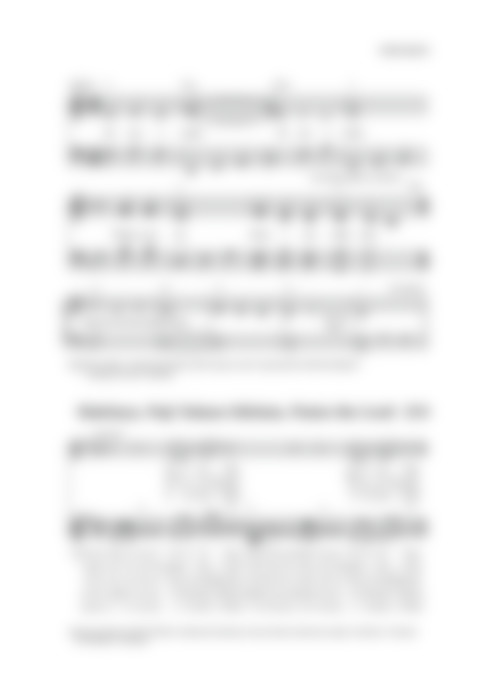