For piano only accompaniment:
Try the following for the introduction:
Form
— Diane Dykgraaf

I believe that God,
because of Christ’s satisfaction,
will no longer remember
any of my sins
or my sinful nature
which I need to struggle against all my life.
Rather, by grace
God grants me the righteousness of Christ
to free me forever from judgment.
—Heidelberg Catechism, Q&A 56
— Worship Sourcebook Edition Two
277

Members of the band Bluetree were on a missions trip to Pattaya, Thailand, and were struck by the poverty and poor living conditions of the city. This trip became the inspiration for their song, “God of This City.” Chris Tomlin and members of the Passion band were at an event in Belfast where they heard this song, and knew it was the perfect song for their upcoming Passion tour. The song grew in popularity, and is now the hit single of Passion’s album, God of This City.
— Laura de Jong

Denise Miersma wrote the arrangement to “God of This City,” working with Paul Thé when living in Southern California.  Now based in Seattle, has been teaching piano over 35 years. She began her studies at the age of 7 and accompanied her school choirs from 6th to 12th grade. She also played piano and organ for her church and has accompanied many ensembles and soloists for performances and competitions as well as social events. She attended Cal State Fullerton as a Piano Performance Major.
-from http://lessonsinyourhome.net/teacher/denise-miersma/
— Emily Brink

Bluetree is a contemporary Christian band from Northern Ireland. The band originated in Strandtown Christian Fellowship Church in 2004. Lead singer Aaron Boyd, claims it started out of frustration – “I was frustrated with the idea that worship is only to do with your heart. I don’t really agree with that. It’s bigger than just your heart attitude towards something. Like the idea that music can be secondary and as long as you love Jesus, that’s fine! I don’t think that’s right.” The band’s debut album, Great Things, was released in 2007, and its second studio album, Kingdom, was released in 2012. The band has a heart for social justice, and launched its charity “Stand Out International” in 2009, an organization that rescues kids from the sex industry. The band’s hit song, “God of this City” was nominated for a Dove Award in 2009.
— Laura de Jong 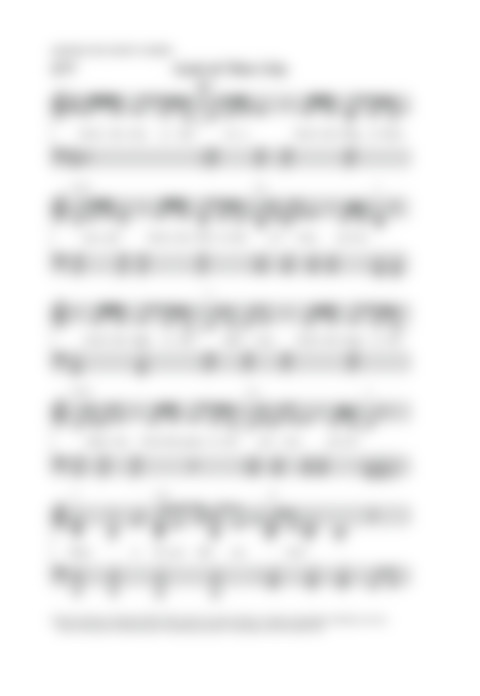