Consistent with the spirit of exclamation in this song is the testimony of Belgic Confession, Article 21, after citing all that was involved in the atonement of Christ, it exclaims, “And he endured all this for the forgiveness of our sins.”

Name
YOU ARE MY KING
Key
D Major

This well-loved song was written by Billy Foote in 1995, but was made popular in 2003 when the Newsboys recorded the song for their album Adoration: The Worship Album. That year it reached No. 1 on U.S. Billboard Christian Songs. It has also been covered by Chris Tomlin and Hillsong.
— Laura de Jong

Billy Foote started leading worship in 1990, right after graduating from East Texas Baptist University. At first it was just him and his guitar, but after a few years he added a bass player and a drummer, and his wife Cindy joined on vocals. In the late 90s, he began to write music. Around 2000, Foote developed a neurological condition called hyper-dysphonia, which greatly affected his vocals. Cindy took over singing the lead vocals when touring or recording, but Foote continued to write. Some of his more well-known songs are "Amazing Love (You are My King)," "Sing to the King," and "You are God Alone."
— Laura de Jong 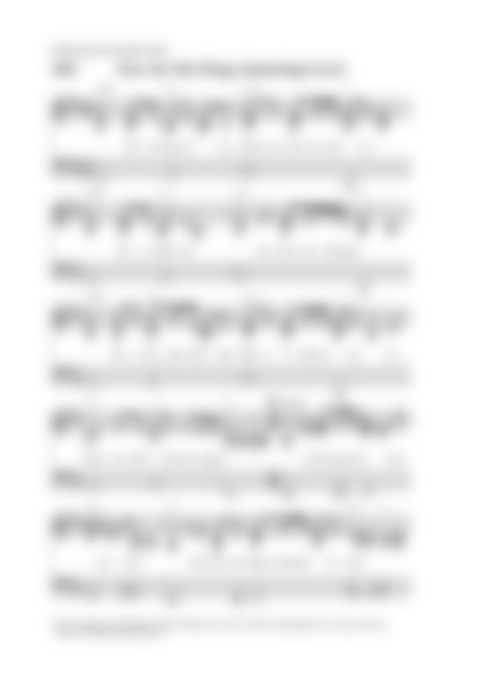