This song is packed with Scriptural truths and references. Note Psalms 24 and 72.

Heidelberg Catechism, Lord’s Day 12, Question and Answer 31 is a reminder that Christ promised to return and will do so as King. He has ascended to heaven “to show there that he is the head of his church, the one through whom the Father rules all things.” He was anointed as “our eternal king who governs us by his Word and Spirit, and who guards us and keeps us in the freedom he has won for us.”

For Piano accompaniment only:
Introduction suggestion:
Bass Notes
Optional suggestion for the right hand chords in the refrain:
— Diane Dykgraaf
474

Billy Foote started leading worship in 1990, right after graduating from East Texas Baptist University. At first it was just him and his guitar, but after a few years he added a bass player and a drummer, and his wife Cindy joined on vocals. In the late 90s, he began to write music. Around 2000, Foote developed a neurological condition called hyper-dysphonia, which greatly affected his voice. Cindy took over singing the lead vocals when touring or recording, but Foote continued to write. Some of his more well-known songs are “Amazing Love (You are My King),” “Sing to the King,” and “You are God Alone.”
www.billyfoote.com/about/
www.myspace.com/billyfooteband
— Laura de Jong 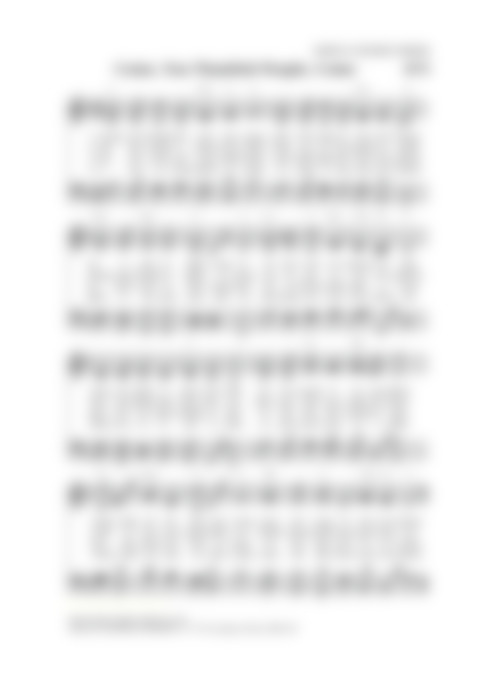