Two references enhance the call to worship – Psalm 95 and John 4:24.

Two other references speak about the exaltation of Christ as the one who is to be worshiped – Philippians 2:9-11 and Revelation 7:9ff.

In the mid-1990s, Brian Doerksen was feeling lost and disillusioned about worship music and its ministry. He had experienced the collapse of one of his major projects, public embarrassment, and a good deal of personal failures. He began to doubt the goodness and presence of God. In that time, his family moved to England to work with Vineyard music. Early one morning, while out on a walk in London, a musical line suddenly came to him, and he could sense God’s presence around him in that moment. He says, “I intuitively knew I was tuning into God's invitation, the invitation that goes out day after day…” He raced home and began to play the melody on the piano, singing it over and over again so he wouldn’t lose the idea. He sang it all the way to the school where he dropped his kids off. About a week later, he felt it was finished. The next Sunday he led it at his church. Within weeks he heard the song was being sung in South Africa, and it soon travelled around the globe. Doerksen credits this to the humility and honesty of the song, a humility all people can relate to when their lives are filled with doubt and fear.
[http://www.praisecharts.com/the-story-behind-come-now-is-the-time-to-worship-/
— Laura de Jong

Diane Dykgraaf was born into a hymn-singing family, and by age 10 was accompanying her school choir. She studied music and organ at Calvin College. Along with raising 5 children and teaching piano and organ, she led the music ministry in her church in Kentwood, MI. She has a love for traditional hymns, gospel music, and contemporary Christian music—anything that helps us worship. She assisted editor, Joyce Borger, and the editorial team for Lift Up Your Hearts, and did much of the copyright work for the hymnal. Her passions are music, serving the church, and engaging with the next generation in song, scripture, and prayer.
— Diane Dykgraaf

Brian Doerksen (b. 1965, Abbotsford, British Columbia) now lives with his wife, Joyce, and their four youngest children in the same home he grew up in. Doerksen has released six albums to date, and is perhaps best known for songs including “Come, Now is the Time to Worship,” “Faithful One,” and “Hope of the Nations.” In 2008 he received a JUNO award for Holy God (Contemporary Christian/Gospel album of the year). His first book, Make Love, Make War, came out in 2009. Doerksen spent eight years on a collaborative effort to write a musical based on the story of the Prodigal Son, which features twenty-three songs written by Doerksen. He is now based at “The Bridge” church in Matsqui village in Abbotsford, which he helped plant in 2006.
http://briandoerksen.com/
— Laura de Jong 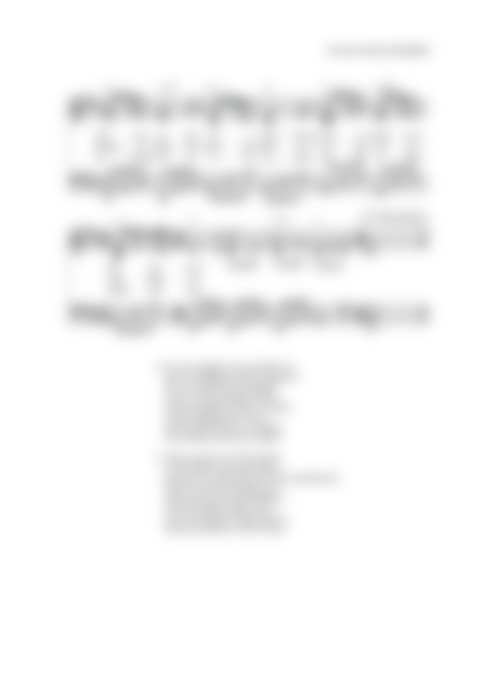