The best-loved expressions of praise for God’s care-taking work of his children comes from the familiar words of Heidelberg Catechism, Lord’s Day 1, Question and Answer 1: “My only comfort in life and death [is] that I am not my own, but belong—body and soul, in life and in death—to my faithful Savior, Jesus Christ. He has fully paid for all my sins with his precious blood, and has set me free from the tyranny of the devil...Because I belong to him, Christ by his Holy Spirit, assures me of eternal life and makes we wholeheartedly willing and ready from now on to live for him.”

This great truth is explained more completely by Belgic Confession, Article 20. God has given his Son to die for us “…by a most perfect love, and raising him to life for our justification, in order that by him, we might have immortality and eternal life.” And in Article 21, “…He endured all this for the forgiveness of our sins.” For this redemptive work we give praise and adoration.

Name
HERE I AM TO WORSHIP
Key
F Major

“Here I Am to Worship” is an excellent gathering song as the people sing, “Here I am to worship, here I am to bow down. . . .” Because the text is in the first-person singular, consider introducing the song with a soloist on stanza 1, which captures the testimonial quality of the song. Follow this by repeating stanza 1 and inviting the congregation to join in singing, creating a corporate confession.
One way to conclude the song is by returning to stanza 1 and singing only the first two lines ending on “open my eyes, let me see.” Let the subdominant chord remain unresolved. Follow this with an invocation that gives thanks to the Father for the incarnation and prays that the Spirit might open our eyes to the presence of Jesus Christ in the gathered body of believers.
(from Reformed Worship, Issue 89)
— Paul Ryan
Introduction Suggestion
— Diane Dykgraaf
567

In 1999, while still in college, Tim Hughes sat down to work on a song after dwelling on this passage from Philippians 2:5: “Make your own attitude that of Christ Jesus.” The verses came easily, but he wasn’t at all happy with the chorus. So he recorded the verses into his Dictaphone, and many months later, after a time of quiet creativity, came up with a chorus he loved. Still unsure about the merit of the song, he led it once at his church, and was afterwards encouraged by pastor Mike Pilavachi to lead it regularly. A few months later he was joined by founding members of Sonic Flood, Jason Halbert and Dwayne Larring, and the three recorded the vocals for the track in a church classroom. The song is now a favorite in churches around the world. Hughes remembers leading the song at a Worship Together conference in San Diego, and after the band had finished playing, the congregation kept singing the chorus for another fifteen minutes.
— Laura de Jong

Tim Hughes (b. July 23, 1978) is the son of an Anglican vicar, and grew up in Birmingham, UK. In 1997, at age 19, he was asked by Mike Pilavachi to lead worship at the Soul Survivor festivals. He then became the Worship Pastor at Soul Survivor Watford Church after Matt Redman stepped down. In 2005 he became the director of worship at Holy Trinity Brompton Anglican in London, one of the largest churches in the UK and home of the Alpha course. The next year, Hughes and fellow worship leader Al Gordon launched Worship Central, a school of worship. Hughes released his first album, Here I Am to Worship, in 2001, and has since released When Silence Falls, Holding Nothing Back, and Love Shine Through.
http://www.weareworship.com/writers/tim-hughes/
[http://www.crosswalk.com/church/worship/song-story-here-i-am-to-worship-1227531.html
— Laura de Jong 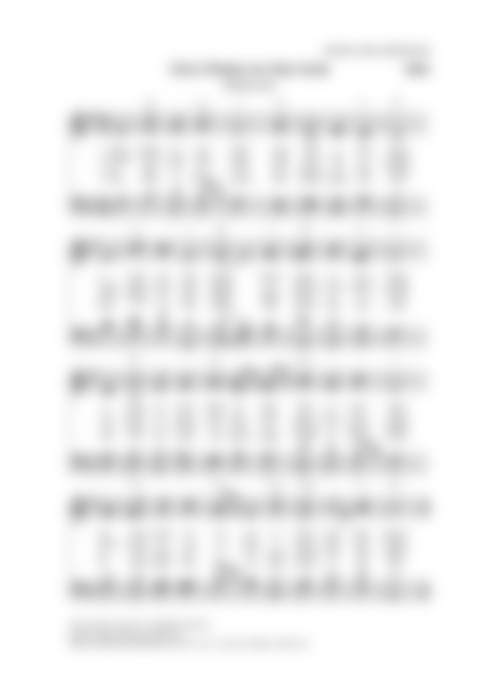