Multiple historic references are found here.  Water is turned into wine in John 2:1-11; Jesus gives sight to the blind in John 9:1-12 (et. al.); he shines in our darkness according to John 1:1-5; and it is declared there is none like him in Psalm 115.

For Piano Only Accompaniment:
Introduction:
Refrain:
Bridge (page 2, 4th system cue notes):
Mark Your Road Map—there are many repeats, Coda, etc. Notice that after turning to page 2 and 3, you will not have to turn back to page 1.
— Diane Dykgraaf
580

In an empty Florida hotel ballroom, Matt Redman sat down with some friends to jam at a piano after a long day at a worship conference. He came away with half a song, which he then brought to friends Chris Tomlin and Jesse Reeves. As Redman sang the bridge (“And if our God is for us…”), Tomlin immediately thought to himself that this was one of the best bridges he’d heard in years; “I could hear people just shouting it out.” Bringing writer Jonas Myrin onto the team, the four completed the song in time for the Passion 2010 conference and album, and “Our God” went on to become the No. 1 song on CCLI.
— Laura de Jong

Chris Tomlin (b. 1972) grew up in Grand Saline, Texas. He wrote his first worship song at age fourteen, and has gone on, according to CCLI, to become the most-often sung Christian artist on Sunday mornings. He joined Louie Giglio in leading the Passion Conferences in 1997, and has toured with contemporary artists such as Matt Redman, Delirious?, Steven Curtis Chapman and TobyMac. Tomlin released his first solo album, The Noise We Make, in 2001, and his 2013 album Burning Lights debuted at No. 1 on Billboard 200, the 4th ever Christian album to do so. His more well-known songs include “How Great is Our God,” “Jesus Messiah,” and “Amazing Grace (My Chains are Gone).” Tomlin and wife Lauren have one daughter.
Matt Redman (b. February 14, 1974) began leading worship full-time at age 20, serving churches in Chorleywood, Brighton, West Sussex, and Atlanta, Georgia, where he worked with Chris Tomlin and Louie Giglio for the Passion Conferences. He is known for songs such as “The Heart of Worship,” “Better is One Day,” and “Blessed Be Your Name.” His 2012 song “10,000 Reasons (Bless the Lord),” co-written with Jonas Myrin, won two Grammy awards in 2013. Redman has written a number of books, including Mirror Ball and The Unquenchable Worshipper. He and his wife Beth have five children, and are currently based at St. Peters Church in Brighton, England.
Jonas Myrin (b. Örebro, Sweden) attended Risbergska Skolan High School, and afterward moved to London to study Drama and Music. He started playing the piano at age 11 and soon after began writing his own music. While at college he began leading worship with Hillsong London, and has since co-written songs with Michael W. Smith, Steven Curtis Chapman, and Matt Redman, with whom he won two Grammys for the song “10,000 Reasons (Bless the Lord).” Myrin has also written music for mainstream artists Natasha Bedingfield and SnowPatrol. His first solo album, Dreams Plans Everything is to be released in 2013.
Jesse Reeves has travelled and recorded as Chris Tomlin’s bass player since 1997. Born in Arlington, Texas, in 1975, he became interested in music at age 15. He has now co-written nearly thirty songs, mostly with Tomlin.
— Laura de Jong 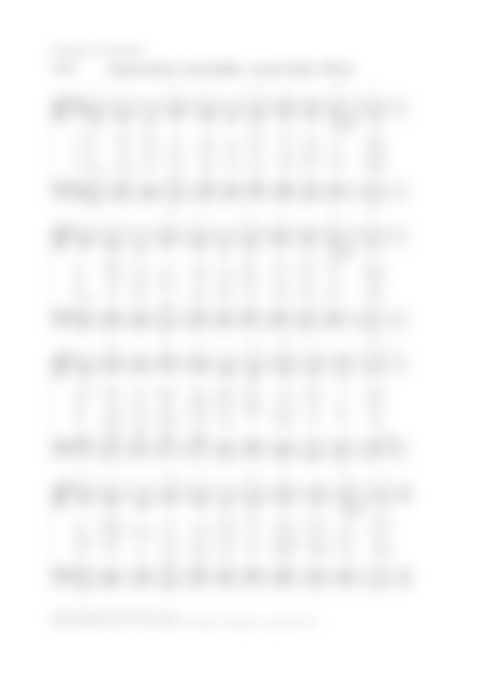